Blue Bonnet Court, an unassuming building at 4407 Guadalupe Street sandwiched between the Cottonwood Condos and Shanghai Kate’s tattoo shop, is easy to miss unless you look twice. Still, over the last few years the little complex hidden in Hyde Park kept catching my eye, so I decided to get to the bottom of its secrets once and for all. Here’s what I found. As recreational travel gained popularity with the introduction of household vehicles for white, middle-class families in the 1930s, motor courts and camps provided an elevated alternative to camping while on the road by offering private rooms for rent. Blue Bonnet Court — then known as Blue Bonnet Tourist Camp — is Austin’s oldest extant motor camp, nestled in historic Hyde Park, Austin’s “original suburb”.

In 1929, Elizabeth “Miss Bessie” Lucas and Joseph Lucas bought the plot of land for $1,000 and hired the Brydson Lumber Company to construct the court in anticipation of upcoming traffic along Guadalupe Street, which was paved in 1930. Blue Bonnet Court was largely sought after for its proximity to the Austin State Hospital psychiatric facility across the street, and was also conveniently located along Guadalupe Street, which at the time was the only route connecting the city to Dallas. A closer look at the Blue Bonnet Court neon sign, the first installed in Austin. Photo by Melissa Boice.

A colorful account from Gaye Lucas, grandson of Joseph and “Miss Bessie”, details the humble beginnings of the property. The chiseled rock facade of the court was apparently hauled from Marble Falls by the couple themselves. “The Queen Anne front and Mary Ann back,” Gaye remembers. The couple and their son Bobby Joe, Gaye’s father, even unknowingly hosted the Baby Face Nelson gang, a notoriously fabled band of criminals and bank robbers of the Depression that wanted to keep a low profile in a small town before a big hit. A 1951 article in the Austin American-Statesman detailing the death of a man at Blue Bonnet Court. Image: Austin History Center

The Lucases lived and operated the Blue Bonnet Tourist Camp until they sold it in June 1937 to John and Marie Maige, who then changed the name to Blue Bonnet Court in the late 1930s. Under the management of the Maiges, the motor court became home to Austin’s first neon sign. Ownership changed hands one final time to Ruth Woollet in 1958, who owns the property to this day.

But hey, it gets even better — there’s actually a play written about it. Set in Blue Bonnet Court in 1944, playwright Zsa Zsa Gershwick’s “multi-racial romantic dramedy” “Bluebonnet Court” examines sexuality, the civil rights movement, and anti-Semitism in the wartime era.

The play premiered in 2006 at the Hudson Theatre in Los Angeles and has garnered over nine awards and nominations including the GLAAD Award for Outstanding Los Angeles Theatre in 2007, two NAACP Theatre Awards for Theatrical Excellence in 2007, and among three nominations each from LA Weekly and the Los Angeles Stage Alliance.

When Blue Bonnet Court wasn’t hosting a infamous gang or inspiring a nationally-acclaimed play, it was busy being admitted to the National Register of Historic Places. On August 16, 1990, it joined the roster of other iconic Hyde Park institutions including homes in the Shadow Lawn Historic District. A current view of a rental unit at Blue Bonnet Court. Photo by Melissa Boice.

Blue Bonnet Court has since left behind its former life, with its units now serving as short-term rental efficiency apartments — and they could admittedly use some TLC, judging by the site’s outside appearance. Though its future remains uncertain, this hidden gem will hopefully continue to embody the “charming vestiges of roadside architecture” in Austin for years to come. 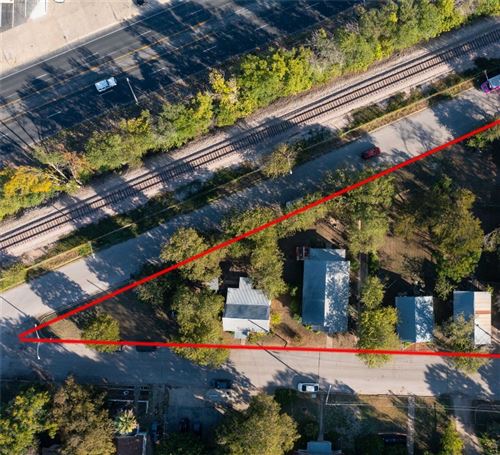 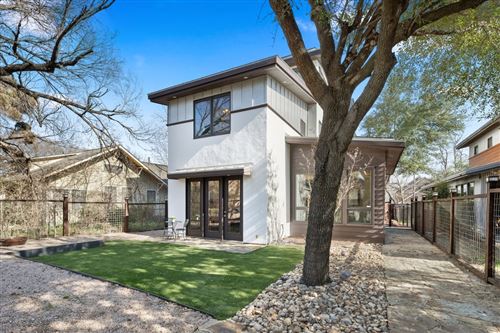 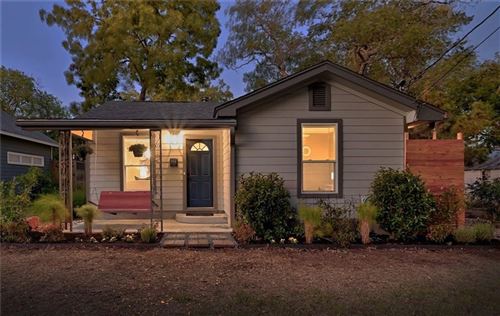 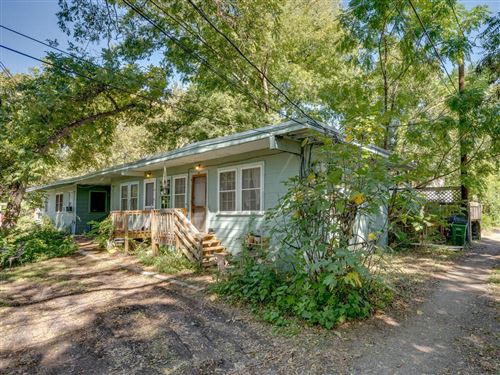 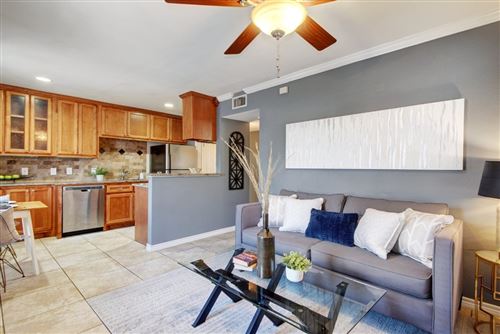 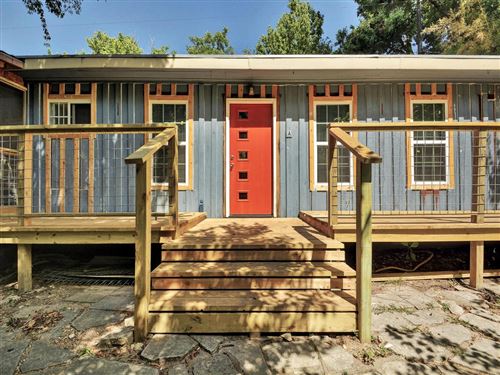 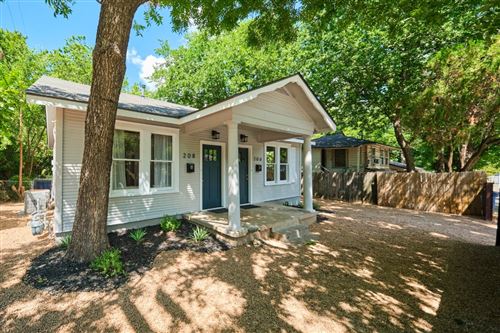 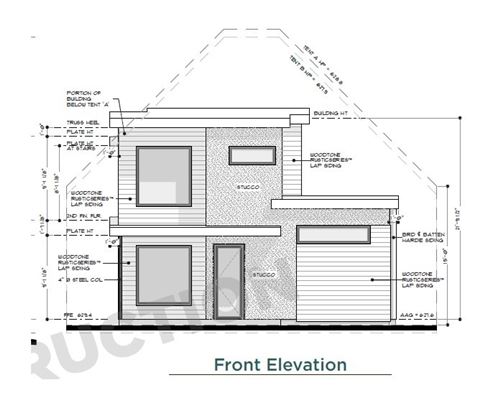 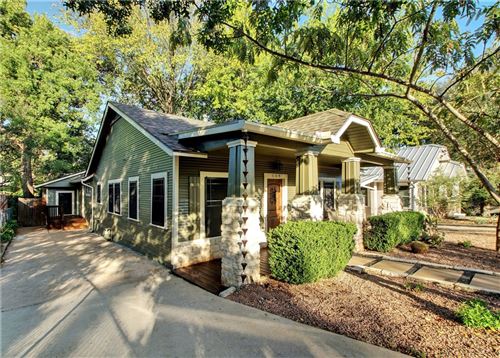 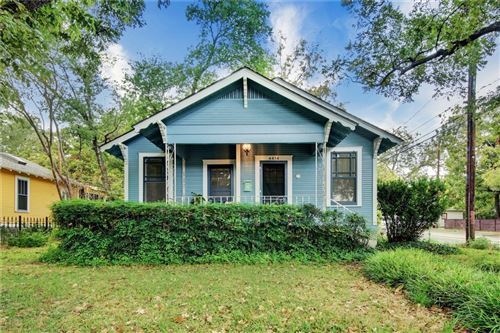 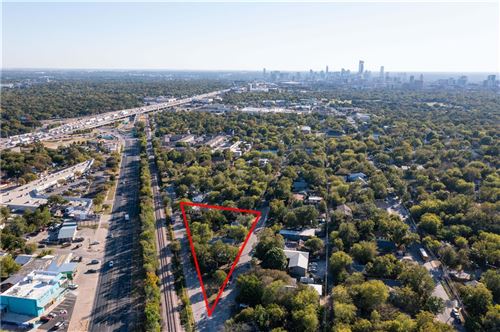 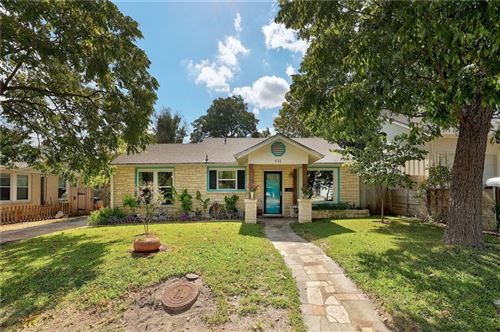 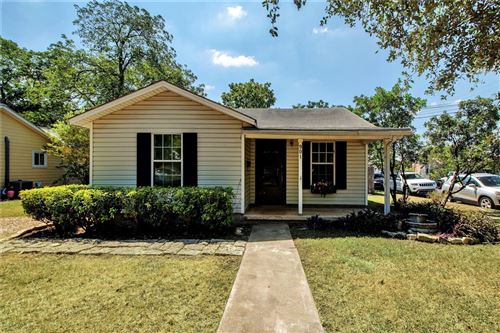 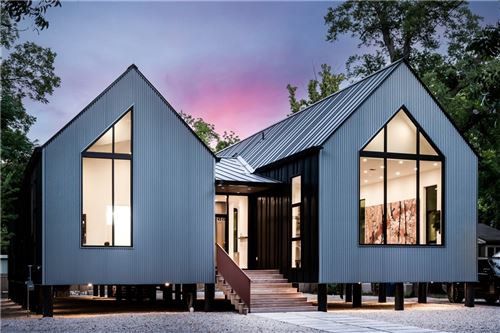