The 1890 Lewis-Thomas House in Travis Heights is an example of the Folk Victorian style. Image: Texas Historical Commission

The Travis Heights neighborhood of South Austin, one of the city’s more notable concentrations of historic domestic architecture, could attain its long-sought admission to the National Register of Historic Places by next year. The Texas Historical Commission’s State Board of Review unanimously approved the 353-acre district’s nomination to the federal register at a meeting last month, so the only step left is the verification of the State Historic Preservation Officer (SHPO) before the nomination is sent off to the National Park Service — a process the state says should take only a few months before the district’s listing appears in the National Register. The area nominated for recognition by neighborhood residents, who first formed a committee to determine the district’s historic eligibility back in 2004, will technically be called the Travis Heights – Fairview Park Historic District. This region is bound by Edgecliff Terrace (just north of East Riverside Drive and home to the Norwood Estate) to the north, East Live Oak Street to the south, I-35 to the east, and South Congress Avenue to the west. According to the nomination draft document approved by the State Board of Review, this defined district contains a total of 1,273 buildings, with 838 of those considered as contributing to the neighborhood’s historic merit. A full-page advertisement for the Travis Heights neighborhood in a 1913 edition of the Austin Daily Statesman. As you may have already noticed, the ad explicitly states that this neighborhood is intended for white people. Image: Austin History Center

The area now called Travis Heights by the majority of Austinites is actually a collection of three neighborhoods developed over time, starting with the section known as Swisher’s Addition which was first platted in 1877, then Fairview Park platted in 1886, and finally Travis Heights platted in 1913. On the left, a view of the Dumble-Boatright House in Travis Heights, built in 1900 as an example of the “free classic” style of Queen Anne architecture. On the right, a map of the proposed national historic district, with its boundaries outlined in red and contributing buildings highlighted in black. Images: Texas Historical Commission

Many of the region’s grandest homes were built prior to 1930, but the nomination states development of merit took place here between the 1870s and 1970s, meaning a century’s worth of design history is reflected in the area’s residential architecture — from elaborate Queen Anne and Victorian mansions all the way to postwar ranch-style homes and other contemporary styles. The great majority of historic domestic resources in the Travis Heights-Fairview Park Historic District are single- or multi-family residences dating as early as the late 1870s through the historic period, ending in 1970. The general domestic property types of the district exhibit considerable variety in diverse plan types and architectural styles from nearly a century of development in the period of significance, 1877 to 1970. Virtually all of the major architectural styles and residential plan types that were popular during that time — not just in Austin, but in the entire country — are represented in the Travis Heights-Fairview Park Historic District.
— National Register of Historic Places Draft Nomination The neighborhood’s two major parks — Big Stacy and Little Stacy, both named for one of the area’s original developers William H. Stacy — follow the Blunn Creek Greenbelt on its path downhill through the center of the district north to Lady Bird Lake. These three features are really just components of one large continuous green space, and all three are named in the nomination document since they contain WPA-funded public works improvements from the New Deal era including hiking trails, benches, and the spring-fed Big Stacy Pool, to name only a few. One of this area’s most notable structures is a 1930s Mission Revival-style shelter designed by famed local architect Hugo Kuehne, which still stands at Little Stacy Park:

It’s worth pointing out that National Register inclusion doesn’t prevent demolition or modification of the historic structures in the district, but provides what the Texas Historical Commission calls “formal documentation and recognition” of the area’s significance to state history at the federal level, along with certain tax abatements for qualifying properties conducting rehabilitation work. Still, it’s a major achievement for advocates of the neighborhood — they’ve been working towards this for 16 years. 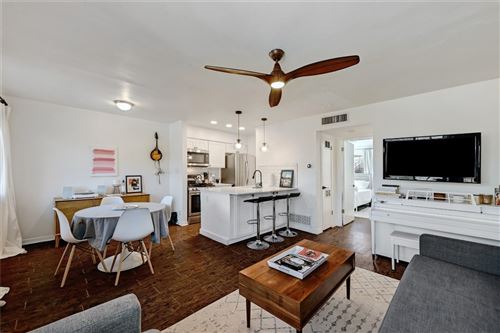 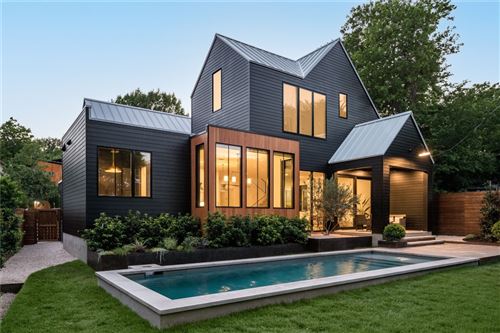 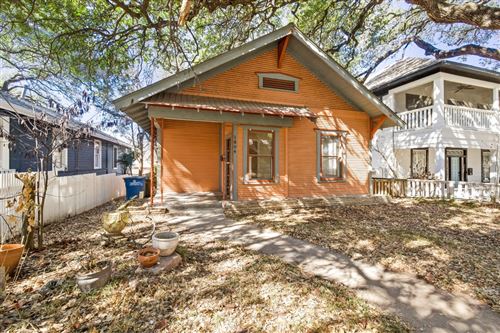 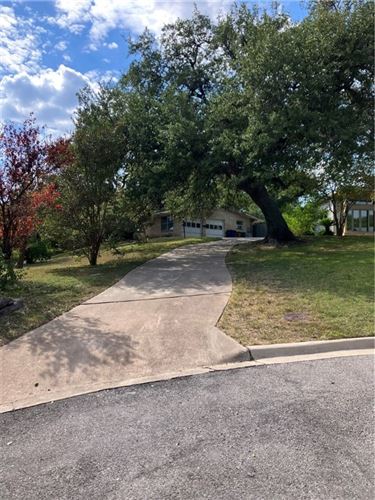 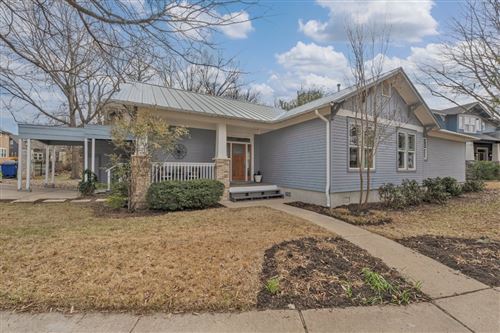 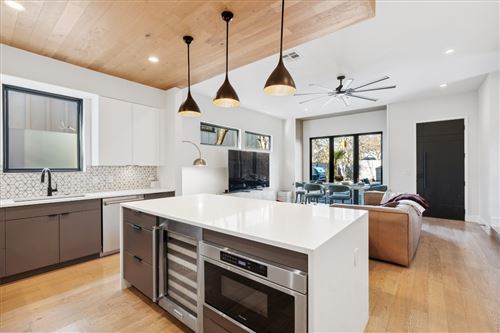 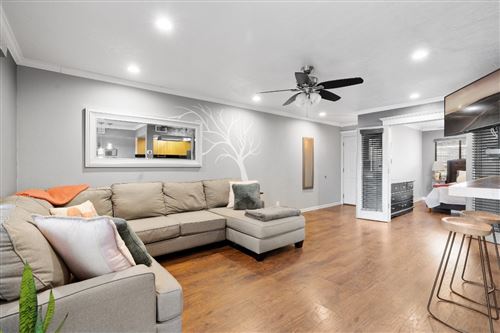 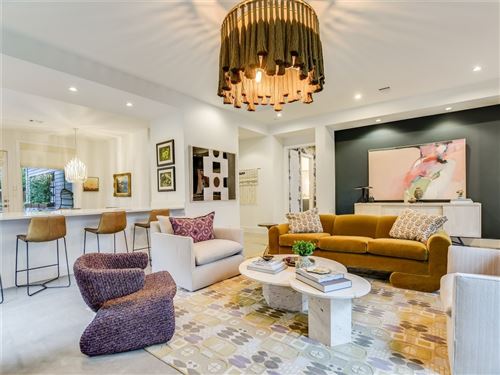 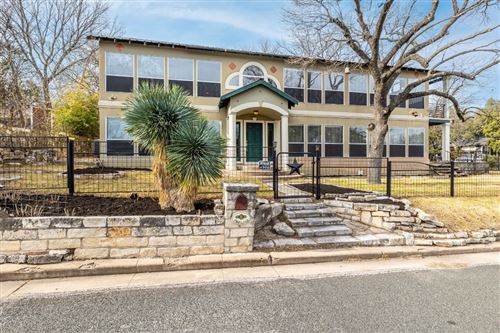