East Austin has seen its fair share of office development over the last couple of years, but most of that growth arrives in the form of larger buildings, rising four or five stories and occupying the better part of their blocks — or even full blocks, in some cases. That’s what makes the two-story office project preparing to rise on a diminutive .14-acre site at 1408 East Sixth Street such an object of curiosity, and its eye-catching design courtesy of local architects Clayton & Little doesn’t hurt either.

An aerial view of the fairly teeny-tiny 1408 East Sixth Street property. The bungalow on the site was demolished a few weeks back in preparation for the office project’s construction.

The property, owned by an entity associated with developer Royce Flournoy, is actually just a block north of the upcoming five-story Centro mixed-use office and retail project, one of the aforementioned block-spanning buildings we’ve seen all over this area. But according to its designers, the 1408 development is a bit more of a conscious throwback to East Austin’s older architectural character, namely its many two-story masonry buildings in the general vein of structures elsewhere along East Sixth Street like Cisco’s or the more modest home of the Hotel Vegas. Take a look: A full rendering of the 1408 office project, as seen from East Sixth Street. Click for a larger view. Image: Clayton & Little

Known perhaps equally for its restoration of historic buildings as its new-build projects, Clayton & Little is uniquely suited among local firms for a modern development of this vaguely retro character and scale. Nathan Quiring, an architect and partner at the studio, says old-school design cues like masonry contribute to a building’s sense of permanence, and that’s definitely what the 1408 project’s going for.  “It’s really the opposite of a stucco box — it’s something substantial,” Quiring says.

According to Quiring, the older structure at the southwest corner of East Sixth and Navasota Streets across from the 1408 site is a good example of what the new building’s referencing with its design.

According to its marketing material, the project is suited for creative or professional office use, with the combined 3,790 square feet of space between its two floors potentially housing a single tenant or a couple of smaller outfits. There’s surface parking in the back, accessed from the alley behind the building, which is also pretty old-school but definitely a lot cheaper than digging a garage.

The choice to deliberately not maximize the structure’s use of space was, per Quiring, a priority of its developer — and though increasing density in East Austin is a given at this point, it’s fun to see something remarkably different every now and then. With the site cleared only in the last couple of weeks, a groundbreaking should arrive relatively soon, though we don’t have a definitive date yet. We just think it’s a nice building. 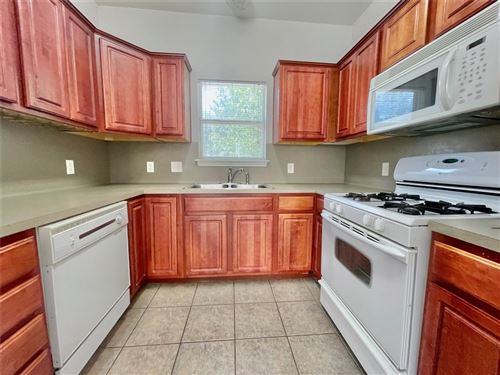 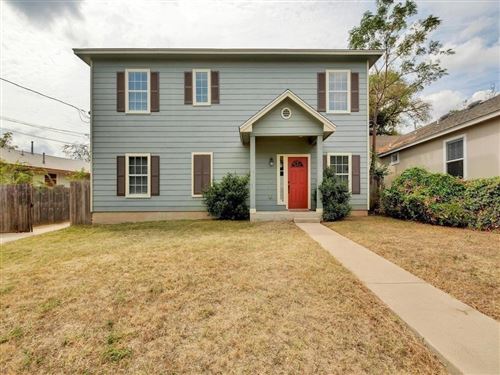 $849,000
34
Previous Post: « In the Shadow of the Capitol, an Oddball Tower’s Planned at 13th and Lavaca
Next Post: Okay, Let’s Talk About These New Owl Statues in Downtown Austin »