We’ve known a tower was in the cards for the .74-acre plot of land at 91-93 Red River Street for most of the year, but until now, we didn’t have much data to work with. Now, we’ve got a clearer understanding of what to expect from developers Endeavor Real Estate Group and architects Ziegler Cooper at this Rainey Street-adjacent site. Welcome to what’s referred to in these documents simply as 91 Red River or Red River Tower, which has gained a floor since our previous reports and is now planned as a 30-story mixed-use building with 347 apartment units totaling 348,634 square feet between 19 floors, 72,997 square feet of office space contained within three floors, 10,454 square feet of retail space on the ground floor, and eight floors of parking — with one of those garage floors underground and specifically reserved for the project’s retail customers. Through the Density Bonus Program, the project is seeking a floor-to-area ratio of 14.11:1, up from the maximum of 8:1 allowed by Central Business District zoning. In exchange for the additional FAR, the developers will meet the program’s gatekeeper requirements of Great Streets improvements on the building’s surrounding sidewalks, design compliant with the city’s Urban Design Guidelines, and a minimum two-star rating with Austin Energy’s Green Building Program. Endeavor proposes to pay the city’s development bonus fee of $3 per square foot of additional space beyond the FAR allowed by right, which translates to a sum of $590,454 in this case. In addition, as part of the regulations of the Rainey Street sector of the city’s Waterfront Overlay District, the project states in these documents that it will provide on-site affordable units comprising five percent of the building’s residential square footage below an 8:1 FAR. This jargon translates to 7,209 square feet of space, and rings up to 10 affordable units priced at 80 percent of the city’s Median Family Income for 40 years. The unit mix of the affordable component is two studios, six one-bedrooms, and two two-or-three bedroom apartments — the document leaves that last one ambiguous for now. You oughta know the project’s architects Ziegler Cooper by their previous appearances in downtown Austin with projects like the Austonian, Millennium Rainey Street, Gables Park Plaza, and Gables Republic Square / Hotel ZaZa. From these renderings, we can tell the project is fairly business as usual for the architects — it’s not pushing the boundaries of what a building can be or anything like that, but it’s bringing welcome and thoughtful density to the Rainey Street District, along with office space, which seems to be a new trend for the area. As you can see from the renderings, this project’s ground-floor design is really going to activate the dead zone between Cesar Chavez Street and the Rainey Street area that’s currently occupied mostly by unused industrial buildings and parking lots, with a solid retail presence that removes the curb cuts along Red River Street and relocates them to Driskill and Davis Streets. The landscape architect for the project, by the way, is dwg. Per the renderings and map above, that change also gives us room for pedestrian-friendly, Great Streets-style improvements to the tower’s retail frontage along Red River, something we’ll likely be thankful for as this corridor continues to develop. The project is up for discussion this coming Monday at the Design Commission’s September 24 meeting. In these documents, the commission’s density bonus working group recommends the project as “substantially in compliance” with the city’s Urban Design Guidelines — but we’ll have to wait until Monday to see if everything moves forward smoothly. Still, it’s nice to get an early look at what we can likely expect to be the Rainey Street District’s next tower. It’s certainly better than a parking lot! 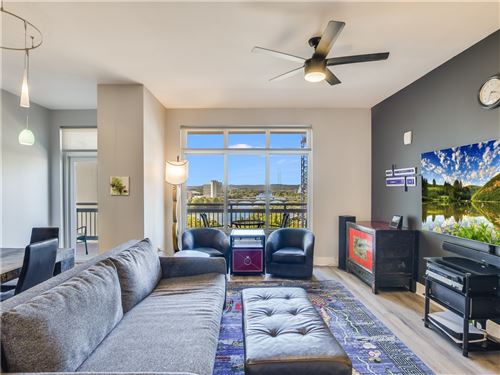 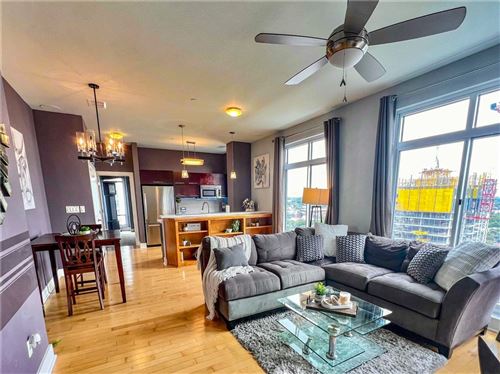