A rendering of Austin Energy’s new headquarters, seen from this perspective at the corner of Philomena Street and Mueller Boulevard. The project should break ground in the Mueller neighborhood later this summer. Image: City of Austin / ELS Architecture / Page

Groundbreaking is expected later this summer on Austin Energy’s new headquarters within the Mueller neighborhood, and the city’s trying something a little different for the estimated $150 million project — letting someone else build it for them.

The current state of the location of the Austin Energy office project site, located at the northeast corner of Mueller Boulevard and Philomena Street.

Catellus, the master development firm for the planned community at the former Mueller airport, will oversee the four-story, 275,000-square-foot Class A office project’s construction, with the city’s electric utility slated to purchase the building and consolidate more than 1,100 employees there at a later date. The details of that transaction are allegedly still being hammered out by Austin Energy’s purchasing group, but a presentation by city staff to the Mueller plan’s advisory commission earlier this month gave us a first look at the building, designed by California-based firm ELS Architecture with local outfit Page serving as architect of record– along with an amusingly candid set of bullet points explaining the city’s rationale behind letting Catellus handle its development:

So let’s get this straight, the developer assumes all the risk, and we don’t have to wait seven years for a new building? It’s a refreshingly honest take on the city’s ever-ballooning timelines for many of its own projects, though whoever wrote this presentation likely didn’t mean it that way — they’re just stating facts! A map of the Austin Energy headquarters in relation to other development on the way in the Aldrich Street district of Mueller. Image: City of Austin / Page

Still, there are benefits to this collaborative approach beyond the shorter timeline. Getting involved with this project now, rather than following the city’s more common path of leasing and retrofitting existing buildings for its needs, allows Austin Energy to actually live up to its stated values of “environmental excellence” — let’s just say the utility’s current 1980s-era office spaces at 721 and 811 Barton Springs Road, despite some of the aforementioned retrofitting, are not quite as energy efficient or sustainable as a new building could be. Per Kim Doyal, a community engagement consultant for the utility firm, the new building will seek a five-star rating with Austin Energy’s own Green Building Program, along with LEED Platinum certification, though exact features of its design are still in motion. The city’s presentation on the project from earlier this month mentions extensive rooftop solar installations, which should provide roughly 12 to 15 percent of the facility’s total energy consumption, along with 64 charging stations for electric vehicles and the infrastructure for more further down the road. According to the presentation, the building is also designed to be easily expanded for another 100,000 square feet of office space when the need arises, likely by rising another floor. A view of the project from the intersection of Mueller Bouelvard and a new stretch of Garcia Street. Image: City of Austin / ELS Architecture / Page

Locating its headquarters in a high-traffic area like Mueller also provides an opportunity for community engagement, which Doyal says is a priority. “It would be nice if we could use some of the building in an educational way,” she says, with possibilities currently in discussion for a publicly-accessible space somewhere on the facility’s ground floor that could demonstrate green energy technology — smart thermostats, chilled water cooling, and so forth. The city’s presentation on the project also mentions community event and/or meeting space as desired feature, though the exact details on what that might look like aren’t yet clear.

Whatever’s included in the final project, it’s certainly a little more compelling in its design than most city buildings — and groundbreaking is coming up quick. The city’s presentation last month indicates construction should begin on August 5, though Austin Energy can’t confirm an exact date for now beyond “later this summer.” Whenever it kicks off, the building is currently scheduled for completion by April 2021. 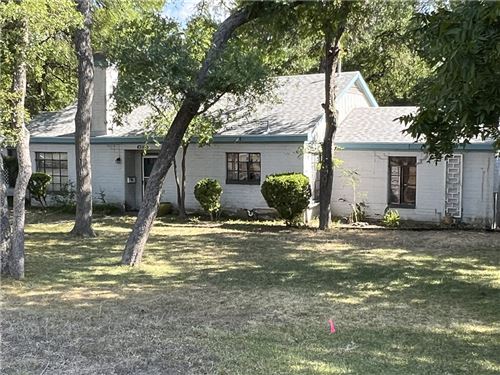 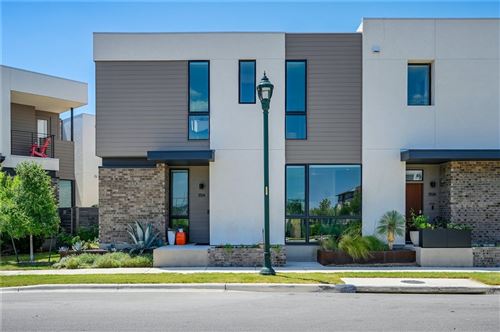 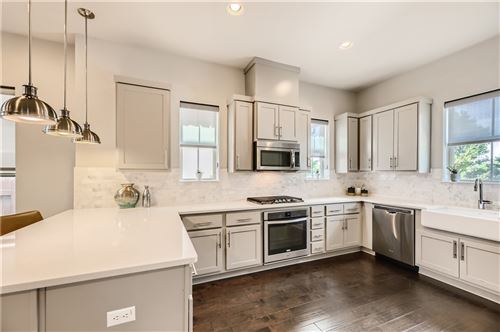 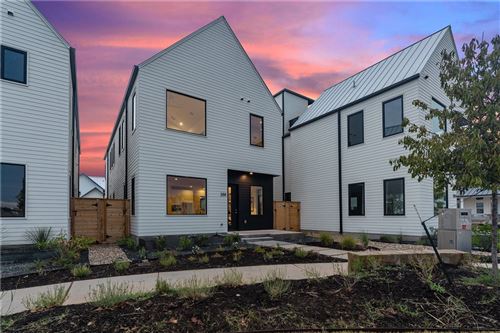 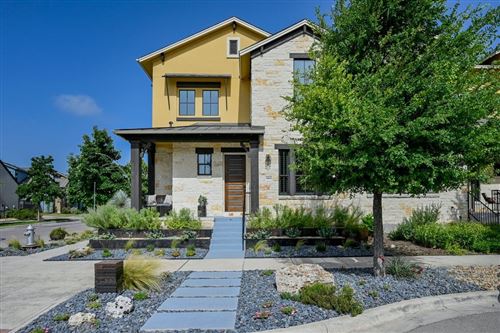 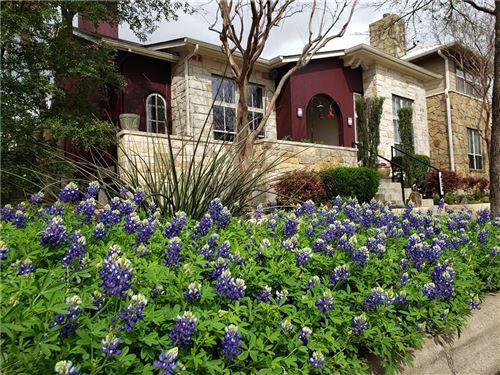 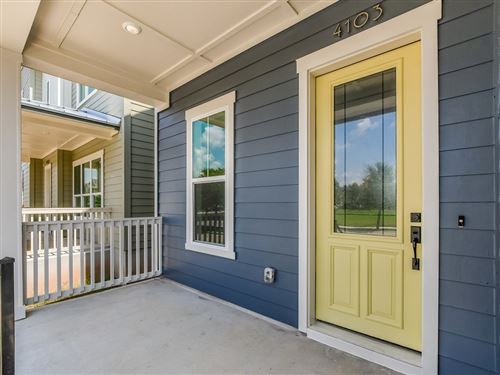 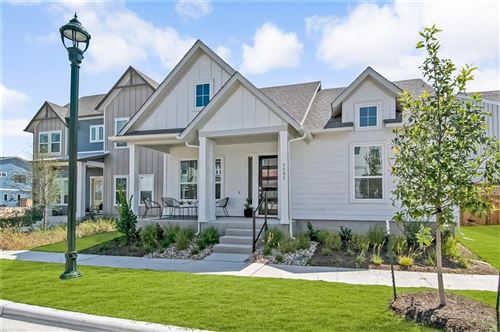 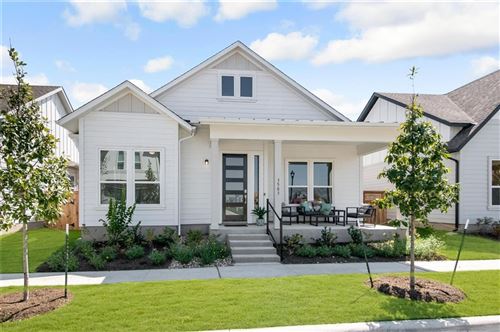 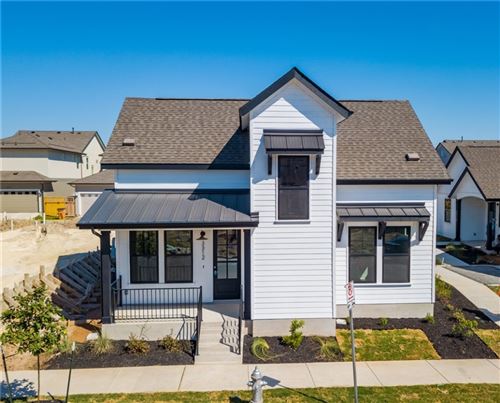 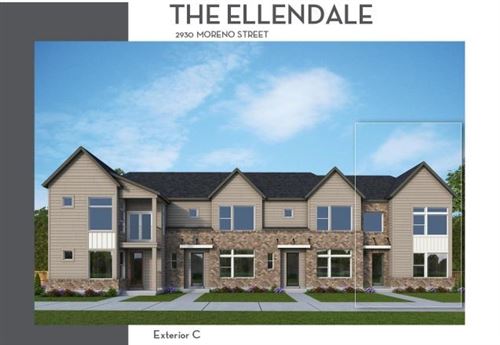