Search
You are here: Home / News / North Central Development Roundup: Not Quite Central, Not Quite North
Search suggestions: condos for sale • rainey street Okay, so maybe it’s a stretch to call neighborhoods like Crestview and Allandale part of “Central Austin,” but we also feel weird saying anything south of Highway 183 is in “North Austin.” What’s a blog to do? You probably already figured this out, but we’re running with “North Central.” Here’s some stuff they’re building around there — apartments, mostly, but an office project snuck in too.

You’ll notice that most of these developments are located along either Burnet Road or North Lamar Boulevard, both of which are considered “core transit corridors” by the city — meaning even the staunchest defenders of single-family neighborhood character tend to agree these areas are where the taller, denser buildings should go, even if some of us happen to think they should go in many more places than that. One of several Highline-branded apartments by Houston-based firm Urban Genesis, the ACC Highline project bound for a one-acre tract at 418 East Highland Mall Boulevard — just across the street from the ACC Highland campus — should break ground by September 2020, according to the developer. The community will contain approximately 100 apartment units, plus an unspecified amount of ground-floor retail space. Judging by the rendering above from Dallas designers HEDK Architects, there’s also some pretty snazzy lighting included on its exterior.

A five-story, 68-unit residential development is planned by local developers JCI Residential at 613 West St. Johns Avenue, a 0.75-acre site just down the street from the firm’s recently-completed St. Johns West apartment project. Like St. Johns West, this new project doesn’t appear to include any retail space in the building. We don’t have renderings or a targeted completion date for this one, but its site plan is currently moving through the permitting process with the city.

The Broadstone North Lamar apartment development by Texas developer Alliance Residential will transform an approximately 2.5-acre assembly of properties at 6705, 6701, 6611, and 6613 North Lamar Boulevard, plus one at 6700 Shirley Avenue.

The project described in current city filings would contain 301 apartment units, with 30 of those units designated as affordable. One interesting detail of the building you don’t always see in multifamily buildings of this variety is a two-story underground garage, which likely improves the building’s looks since its architects at EDI International don’t have to design the whole thing around a big chunk of structured parking. You’ll also notice in the rendering above that the project is designed to accommodate an existing billboard on the property — we’ve heard this song before. We’ve known about the 52-unit apartment project at 6500 Burnet Road, which also includes a reported 4,000 square feet of ground-floor retail space, since its first appearance in 2016 — but the development by Austin firm the Kalantari Group appears ready to move forward in earnest, with its site plan currently in review with the city. It’ll be interesting to see if the project sticks with the color scheme we saw in the 2016 rendering included above — you don’t see a lot of new buildings that dark outside of the ever-lovely Hotel Van Zandt, but we always appreciate some boldness. Another Highline-branded apartment project is on the way from Urban Genesis at 6324 North Lamar Boulevard, home to the old-school boxing gym of legendary Austinite Richard Lord. (Don’t worry, the developers say they’ve helped Lord find a new location for his gym in town, and they’ll be his landlords at the new spot.) Called Ellis Highline, the community will contain 102 apartment units and ground-floor retail space, and it’s actually on track to break ground a couple of months from now in June 2020.

Local commercial real estate firm Elevate Growth Partners is currently in the permitting process for a three-story, 90,000 square foot office building on a 3.73-acre tract at 5209 Burnet Road, currently home to pottery mecca Miguel’s — the store’s closing at the end of the summer, so go get yourself some terra cotta while you can. Here’s a rendering for the project, designed by local architects Runa Workshop: 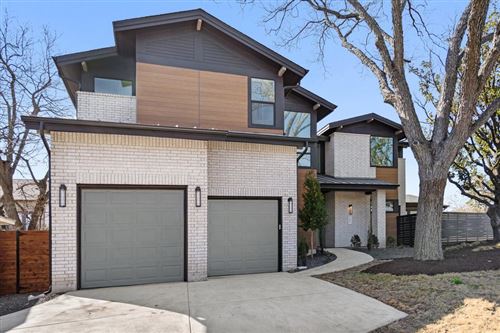 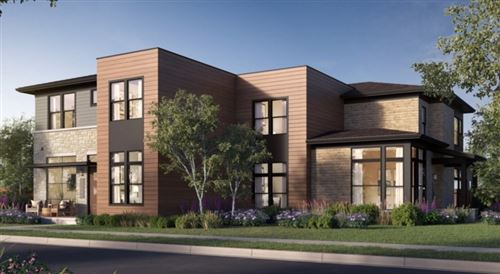 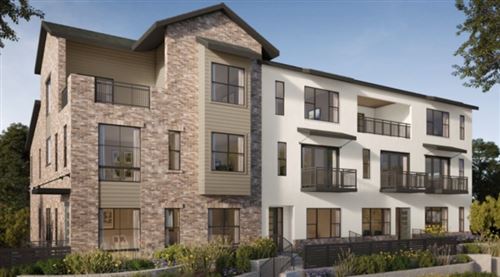 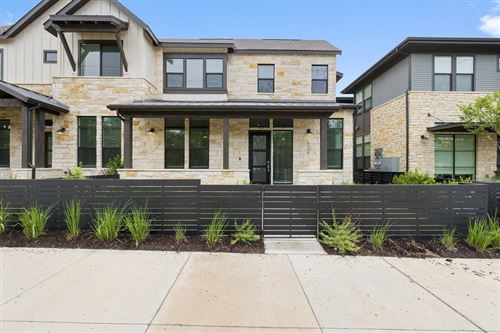 In 1999, the Tamale House Fixed Austin's Hangovers on Airport Boulevard