According to plans filed with the city, a student housing development in West Campus planned by local developer Johnson Trube & Associates would surround the historic Franzetti Store building at 2402 San Gabriel Street, better known as bar and barbecue restaurant Freedmen’s. A view of the Freedmen’s building and surrounding area from San Gabriel Street earlier this year. Photo courtesy of Google Maps.

Public city documents prepared for tonight’s meeting of the Historic Landmark Commission give us a better look at the 8-story, 156-unit building: The historic building now occupied by Freedmen’s Bar was originally built in 1869 by freed slave George Franklin, as part of the African-American settlement in the area then known as Wheatville.

Most of its importance in the community can be directly attributed to one of the building’s most notable residents, Reverend Jacob Fontaine. He and his family lived in the building from 1875 to 1898 from which he operated a number of community oriented businesses such as the New Hope Baptist Church, one of many churches he helped to establish in Austin. Fontaine was also involved with The Gold Dollar, one of the nation’s first black newspapers which was instrumental in teaching freed slaves to read, helping loved ones locate lost relatives after the Civil War, and for keeping current on important news.

The building was known for some time as the Franzetti Store, after its tenants, the Franzetti family, who ran an Italian grocery store in the space in the 1920s. That’s the name the landmark commission uses when describing how the surrounding student housing development plans to preserve its historic structure:

The Franzetti Store building will not be touched by the new building, and will continue to have a street presence on San Gabriel Street with a buffer around the building to preserve its articulation as a separate building. The buffer will be 5 feet on the south side and 12 feet to the rear. The existing courtyard area to the north will be preserved. The Franzetti Store building will be centered in a courtyard-like open space with the proposed new building surrounding it on three sides. The project’s developer, Johnson Trube & Associates, along with designers Mark Hart Architecture, have previously worked together on student housing developments in the area including The Corner apartments at 2504 San Gabriel Street and Skyloft at 2310 Guadalupe Street. What’s particularly interesting from these renderings, besides that it makes Freedmen’s look an awful lot like a nail house, is the portion of the development we see encroaching into and above the courtyard of the historic structure on the right side of this image: A little shade couldn’t hurt, it gets hot in that courtyard. Looks like there might be a market for air rights in Austin after all! It’s funny that we’re seeing a project designed to accommodate a historic structure like this in West Campus rather than downtown — but we’ve already established that the area is Bizarro Austin.

So what’s the commission got to say?

The existing buffer distance between the historic building and the amenity component of the development to the south is only five feet in current plans, so an increase of an additional 10 feet in distance, while sounding small, could actually require some significant redesigns. Here’s where the commission wants a larger buffer: The area circled in red is where the commission recommends an increase in space between the historic building and the new development. Photo courtesy of Mark Hart Architecture / City of Austin Historic Landmark Commission.

Still, it’s a fascinating design and probably represents the best possible balance between adding density and historic preservation. I’m heavily personally invested in this project since Freedmen’s might be my favorite barbecue joint on the planet, but hopefully this won’t harm the quality of their brisket. Though we know from these filings that the project is already recommended for approval, we won’t know for sure until the commission meets tonight. Stay tuned! 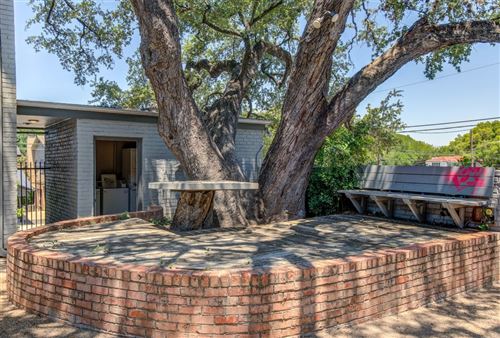 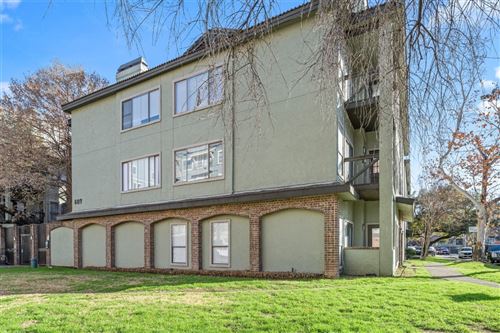 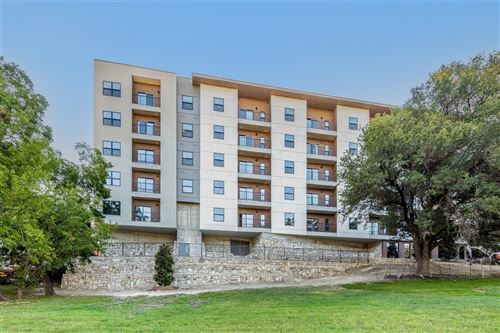 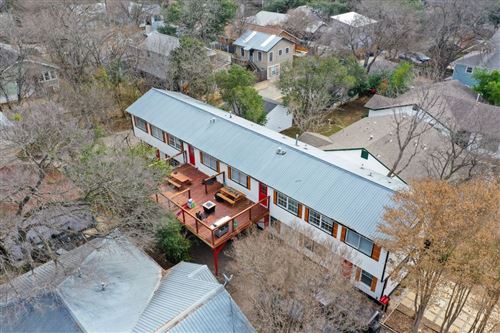 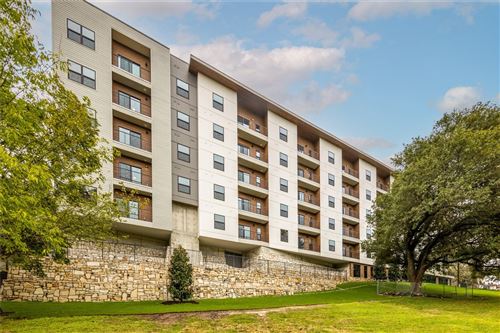 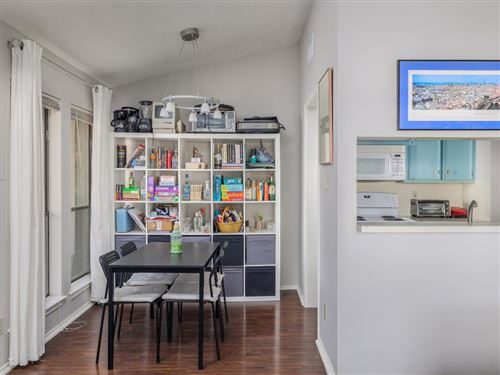 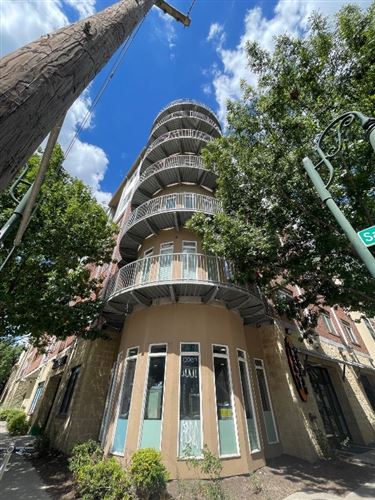 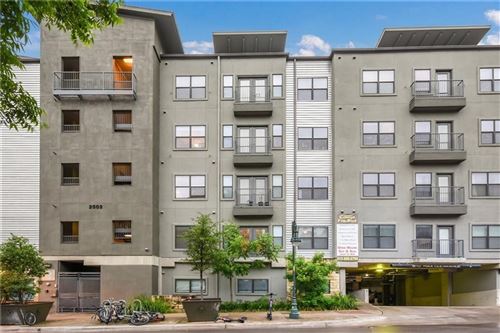 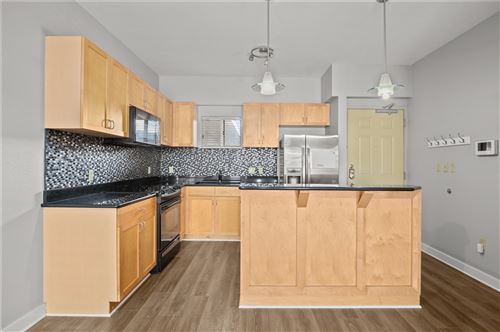 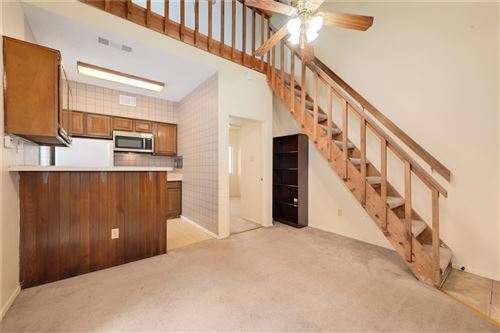 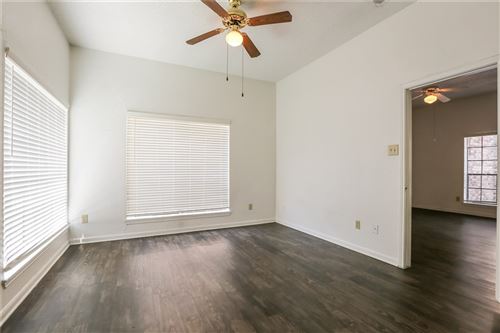 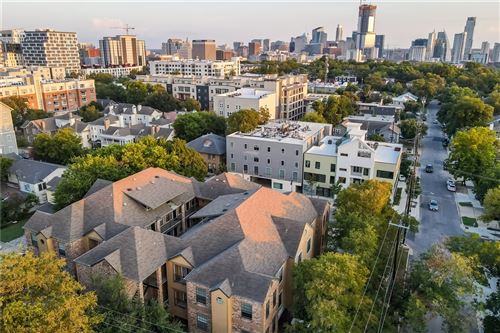 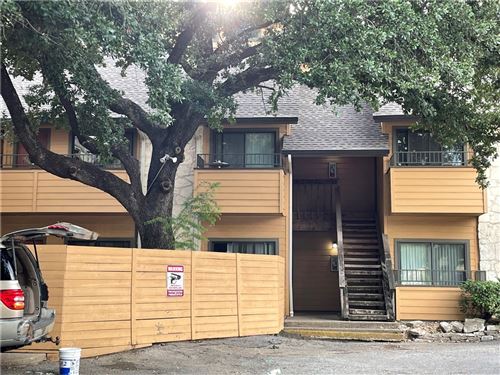 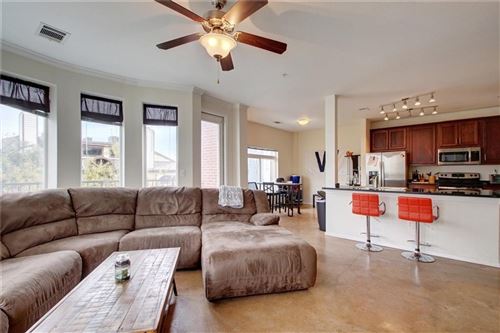 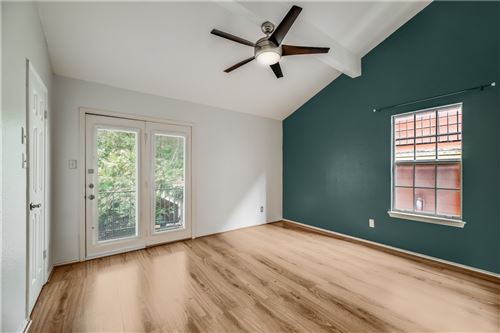