Search
You are here: Home / Blog / The Norwood Estate Finally Has Its Historical Marker. So What’s Next?
Search suggestions: condos for sale • rainey street The current state of the Norwood Estate, in all of its glory.  It may not look it, but it’s already had quite a bit of work done. Photo by James Rambin.

The Ollie O. Norwood Estate, a 1922 Craftsman-style residence on a hilltop overlooking the south shore of the river in Travis Heights, might be Austin’s most mistreated historic home. Today, after five years of effort from the Norwood Park Foundation nonprofit, the city-owned property finally received a historical marker — and is on the path to restoration.

The 1922 Norwood Estate was known as “Norcliff” when the property was maintained by Ollie and Calie Norwood. A native of Macune, Texas, Norwood moved with his wife to Austin after serving in France during WWI. He was an early Austin-area investor and municipal bonds broker who is notably remembered for the construction of the sixteen-story Norwood Tower and the Motoramp Garage in downtown Austin (1929). In 1922, Norwood purchased five lots along the Colorado River, and by 1926, had amassed over two full blocks in the new Travis Heights neighborhood — then on the southeasternmost edge of the city. Many features of the property were designed by local architect Hugo Koehne, who later designed the Austin Public Library (1933).

The centerpiece of the estate was the house, a modest oriental-influenced Arts & Crafts bungalow. It grew to include formal gardens, a geothermal spring-fed swimming pool with bathhouses and connecting pergola, tennis courts, and two additional bungalows for in-laws. The formal garden on the east side of the house included brick walls, concrete-edged paths, a split-level greenhouse, a trellised brick teahouse, and a central fountain. A pecan orchard was located on the lower part of the estate.

Born of the idealism of the Arts and Crafts movement, Norcliff was meant as a place for respite within nature, while highlighting the beauty of man-made structure. Unfortunately, Norwood lost most of his wealth during the Great Depression and additions ceased. In 1953, the site took the easternmost portion for construction of I-35. The couple moved, but retained possession of the estate until it was sold in 1961 upon Ollie Norwood’s death. In 1985, the City of Austin purchased the property and repurposed it as a park.

The fight to preserve the Norwood house began soon after the city purchased the property from the Norwood family in 1985. You might recognize the family name from Norwood Tower, the 16-story gothic revival building constructed in 1929 by Ollie O. Norwood, a prominent Austin businessman — it’s one of the most attractive historic buildings in town. The Norwood Estate, as an example of the Arts and Crafts movement’s architectural stylings, originally included a Japanese-style gazebo, a greenhouse, tennis courts, and a large swimming pool fed by hot springs. Many of these features quickly fell into disrepair during the Great Depression, and soon, only the bones of the old estate remained. The Norwood Estate in 2011, after decades of neglect and prior to the start of major restorations. Photo courtesy of the Norwood Park Foundation.

During the 1990s, the Austin Women’s Chamber of Commerce raised money to prevent the home’s demolition, and by the 2000s the South River City Citizens neighborhood association formed the “Norwood Posse,” a group intent on promoting the restoration of the estate. The Norwood Park Foundation formed in 2012, and made a deal with the city for the restoration of the property. At present, the Norwood house has been given a new foundation, and the organization has also conducted stabilization work on the interior of the structure. Four views of the Norwood Estate’s current interior. It may look a little bare, but it’s clear that extensive work has taken place to stabilize the home from the inside. Photos by James Rambin.

So what’s the final goal for the Norwood Estate? The foundation’s plan is to repurpose the house into an event venue, able to be reserved by the public — not unlike the Zilker Clubhouse, another city-owned venue. All revenue from the venue will be used for maintenance and operations at the site, in order to keep the house in good condition for future generations. The architectural design for the Norwood Estate’s restoration into an event venue is being handled by Ten Eyck Landscape Architects and Mell Lawrence Architects. Photo by James Rambin.

So what’s the timeline for the restoration project? At present, the Norwood Park Foundation’s only obstacle is money — hardly an unpredictable situation for a project like this. It’s hard to get people excited about historic preservation! A drawing of the planned transformation of the Norwood Estate into an event venue. Illustration by Elizabeth Day.

The foundation has already raised more than $500,000, but the project is projected to cost roughly $5.75 million when it’s all said and done. The organization says it’s seeking contributions from corporate, civic, and individual sources, but I personally hope some big philanthropy steps up to the plate here and brings this vision into the real world.

Dallas is currently beating Austin on this topic — our neighbors to the north seem far more amenable to letting some billionaire stick their name on a building or park if the money’s right. Folks complain about oil and gas billionaire Kelcy Warren receiving the naming rights to Klyde Warren Park, courtesy of a reported $10 million donation, but the fact remains that the park now exists and serves a demonstrable public good that far outweighs anyone’s personal feelings on the guy who made it happen. The view of downtown Austin from the back of the Norwood Estate. Photo by James Rambin.

With a view like that, it’s shameful the city ever let the Norwood house get this bad. As big fans of historic preservation and adaptive reuse, we’re keeping a close and hopeful watch on the future of this project, specifically its sources of funding. That being said, if the Norwood Parks Foundation wants me to knock on the front doors of some mansions, I’ll be there — hat in hand. 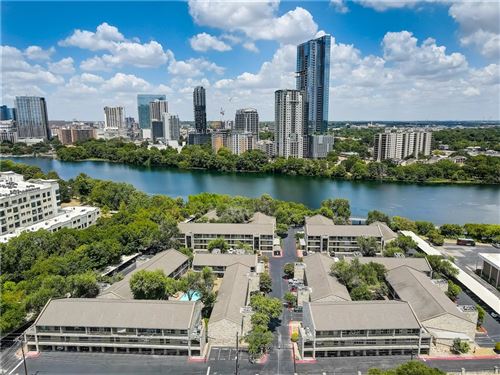 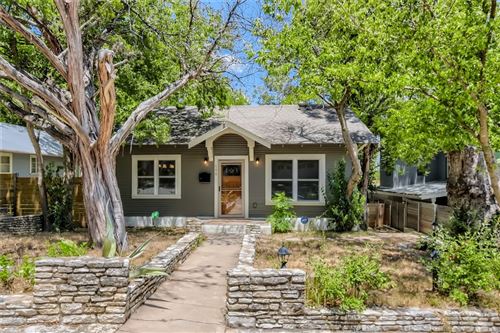 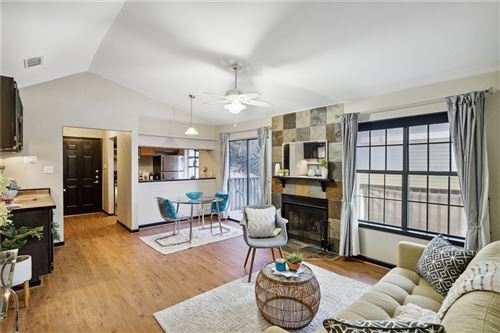 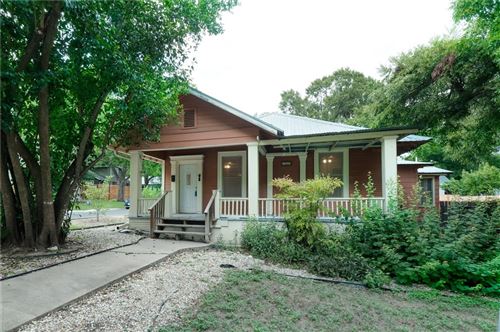 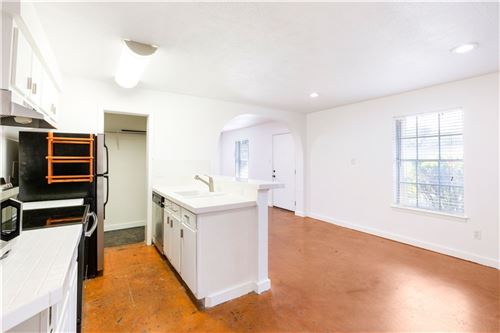 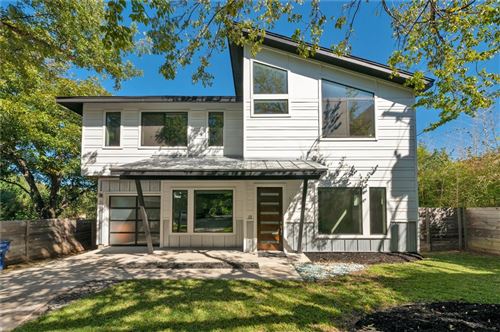 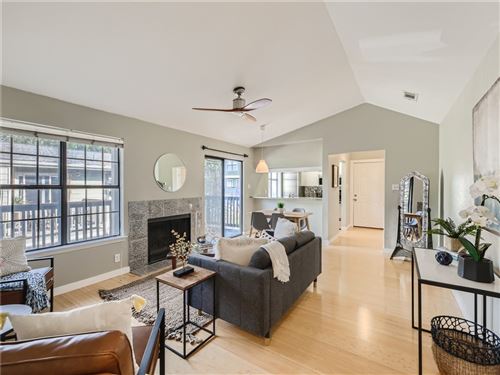 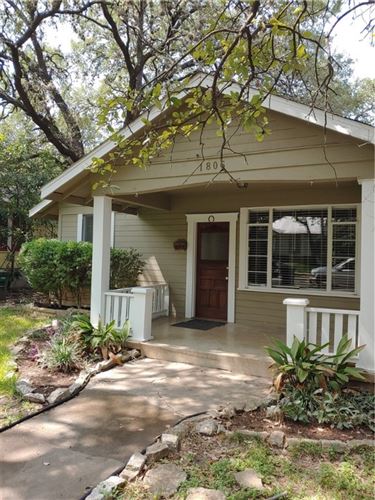 $1,800,000
30
Previous Post: « After More Than a Century, What’s Changed on Congress Avenue?
Next Post: Coming Soon: The Line Hotel Is About to Class up Congress Avenue »