A view of the “Alternative A” bridge design option. Image: City of Austin / McCann Adams Studio

Earlier this week, the City of Austin’s Public Works Department held its second of three community engagement meetings to solicit public feedback on alignment and design options for a new pedestrian and bicycle bridge at the eastern edge of Lady Bird Lake. Considering the well-documented shortcomings of the current bridge along the stretch of Pleasant Valley Road crossing the top of the Longhorn Dam — which is both too narrow for bikes and pedestrians to easily coexist, and designed with guardrails short enough that we’ve heard some local cyclists express a non-trivial level of anxiety about actually falling over it into the lake — progress on improving this area’s multimodal safety and pedestrian environment is extremely welcome.

If you’re unfamiliar with how hilariously unfriendly this bridge appears even to the casual observer, I’d suggest you spend some time with the street view embedded below — believe it or not, it’s gnarly-looking enough that many people don’t even realize it’s actually part of the Hike-and-Bike Trail.

A typical view from the sidewalk passing over the Longhorn Dam, an environment seemingly designed to injure or at least seriously inconvenience you.

Keeping that in mind, this second meeting revealed a list of five potential alignment options (or “alternatives” in the mildly-confusing jargon of the department) for a new bridge in this area, with five additional possibilities for its appearance — the prices of which could range from about $7 million to $26 million depending on how crazy we’re willing to go. Though the mobility bond we passed back in 2016 will fund the engineering and preliminary design work for the project, along with interim improvements to the existing dam crossing to tide us over, per this latest report the source of funding for the construction of a new bridge has yet to be fully nailed down.

Here’s the survey on these designs — which the city would appreciate you filling out with your preferred choices of design and alignment before it closes on July 10 — but before that, let’s take a closer look at what’s on the table. First up is the alignment of the bridge, with five location choices determined from community feedback along with the dreaded “no build” option: For each of these alignment options, the architects at McCann Adams Studio have cooked up illustrations and some nifty renderings of their potential appearances. These are obviously speculative at this point, but it’s nice to have something more detailed than the colored lines seen above so we can really start thinking about the benefits and possible drawbacks of the various orientations.

One of the nice things about the slides illustrating each alignment alternative is that they don’t shy away from discussing the potential downsides of each design — for example, the very impressive “Peninsula Node” option (that’s Alternative A for those following along), while providing a lot of trail connectivity, isn’t quite as direct for people traveling along Pleasant Valley Road.

On the other hand, the more direct Alternative E (seen in the images below) would widen the existing Pleasant Valley Road bridge instead of building a new one, which would arguably be less safe for pedestrians and cyclists since they wouldn’t be separated from automobile traffic. (Widening the existing bridge would also cause some serious traffic bottlenecks on Pleasant Valley Road for the duration of construction, which I think a lot of people would get very mad about.)

In the slide seen on the far right of the image above, you’ll see a description of proposed interim improvements to the existing Longhorn Bridge that we’re likely getting in some fashion regardless of where this larger new bridge conversation goes. Though it’s obviously no substitute for the more detailed designs, features like crosswalks, wider sidewalks, taller railings, and more trail connections at the existing bridge would certainly improve the situation over here until a new bridge arrives.

In addition to the alignment options, the style of bridge itself is up for public comment — as you can see below, the affordable-but-attractive “hybrid conventional bridge” option is winning by a long shot, with a surprisingly small number of people interested in an “iconic” design that might cost roughly three times as much: A third open house event expected this fall will present the final recommended alignment and bridge type, and this public engagement process is probably going to play a big role in what we get — so go fill out the survey and tell them how much bridge you want. Personally, we think that wishbone option looks cool, assuming we can come up with the money. Maybe the city could open a lemonade stand? 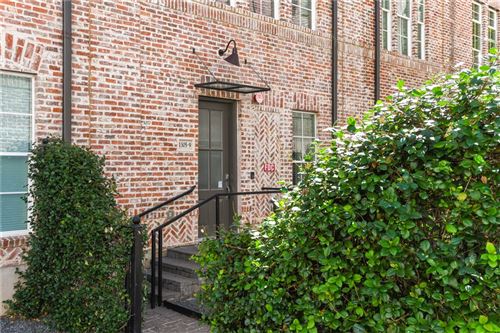 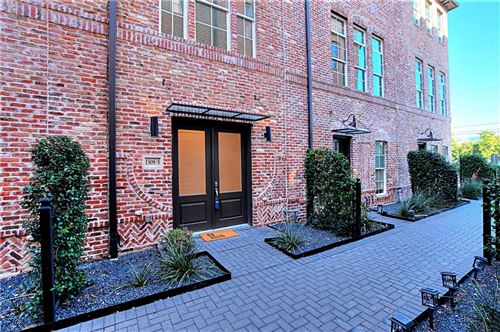 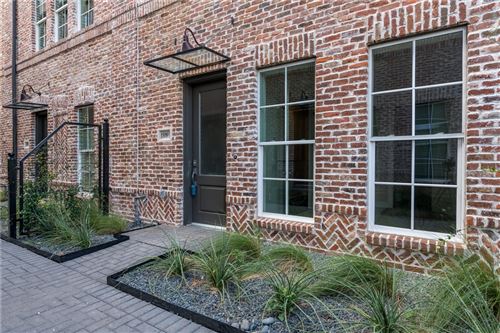 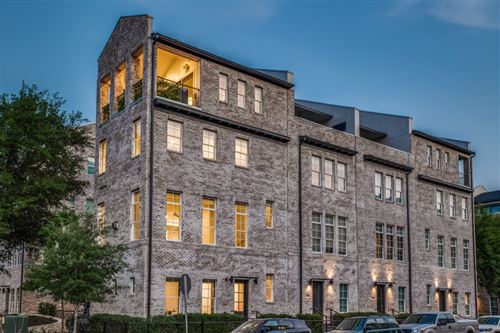 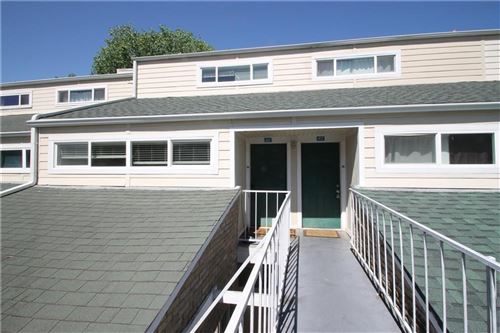 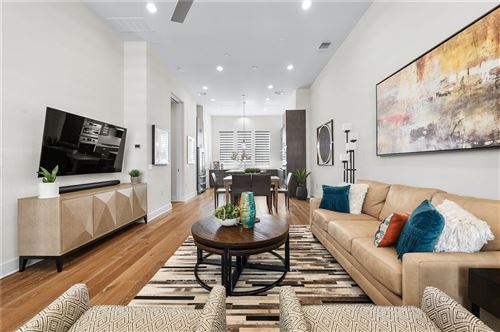