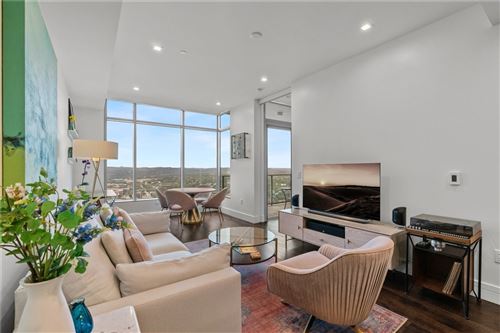 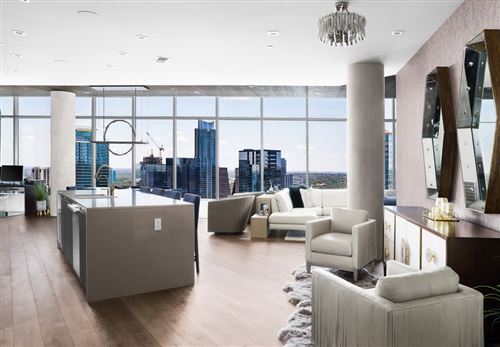 The view from the pool deck is impressive. Image 20 of 20
Thanks to Fifth & West for letting me lurk around their site for a bit — can we do this again once the project tops out?