After sitting derelict for decades, the future of Austin’s Ollie O. Norwood Estate looks better than ever. This is great news for patient people, since the historic Craftsman-style bungalow built in 1922 by developer and stockbroker Ollie Norwood and his wife Calie at 1018 Edgecliff Terrace on the northwest corner of East Riverside Drive and the I-35 Frontage Road has remained utterly neglected since the City of Austin purchased the property in 1985. This area is actually more well-known for its dog park!

That city acquisition saved the estate from any private development hoping to demolish the home and take advantage of the site’s incredible view perched over the lake, but subsequently letting the place rot for 35 years didn’t do it any favors — even the Norwood Park Foundation, a nonprofit incorporated in 2012 with its roots in local and neighborhood efforts to fix the place up dating all the way back to the 1990s, describes the property’s current condition as “not so charming anymore.” A view of the Norwood Estate in its original condition. Image: Austin History Center The Norwood Estate in 2011, prior to the start of major restorations. Photo courtesy of the Norwood Park Foundation. The Norwood house in 2017 after significant stabilization and restoration work. Photo by James Rambin.

But the Foundation’s efforts to restore the home and its grounds, converting it to a city-owned event venue not unlike the equally-historic Zilker Clubhouse, is finally picking up steam — according to its director Colleen Theriot, groundbreaking on the project is currently scheduled for the end of October later this year, with a possible completion date in 2022. This milestone arrives after years of effort — the property finally received a historical marker in 2017, and though it still kind of looks like a shack, significant work has already taken place inside and out to stabilize the structure and prevent further deterioration. The project got some help from a city parks bond, an Austin Parks Foundation grant and a reallocation of local hotel occupancy taxes back in 2018, but the search for private donors continues. Looking at the main entrance of the restored Norwood project — the buildings seen on the left will be added in a later stage. Image: Norwood Park Foundation / Mell Lawrence Architects / Campbell Landscape Architects

The work that will soon break ground here if all goes well is slightly reduced in scope from the original plan for the site — rather than starting both the restoration of the historic home and its grounds alongside construction on two planned auxiliary support structures including a catering kitchen to serve the site’s capacity as an event venue, the reconfigured project will first focus only on the restoration of the house and its immediate surroundings, the addition of a terrace behind the building overlooking the lake, and the city-mandated construction of a parking lot and other infrastructure at the corner of Riverside Drive and Edgecliff Terrace. Director Theriot says “soaring costs” have mandated this change in phasing, but that the reduction in scope actually has the Foundation excited — because it allows them to get started as soon as possible despite any potential pandemic-related local issues and have something tangible to show for their efforts, which they think will likely motivate additional donors to help them get the remainder of the project past the finish line. “When the red tile roof of this unbelievably charming Arts and Crafts treasure starts appearing on that cliff, we know people are going to be so excited about it — and they will rise to meet us,” she says. Along with the support structures adjacent to the original home, future phases could bring additional features to the site including a restored gazebo and possibly a reinterpretation of the original greenhouse that formerly stood at the estate. No matter what, Theriot says the Norwood Park Foundation is committed to having the site up and running for the public in some fashion by 2022 — the 100th anniversary of its construction, and a milestone that’s a long time coming for a historic Austin property that nearly crumbled into obscurity. 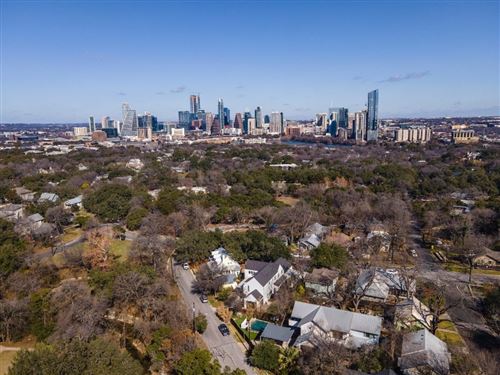 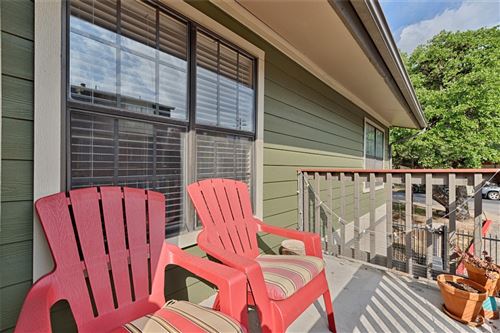 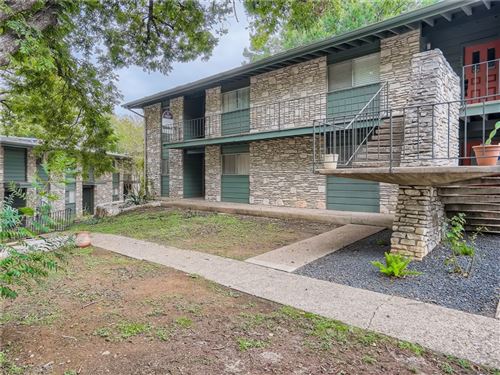 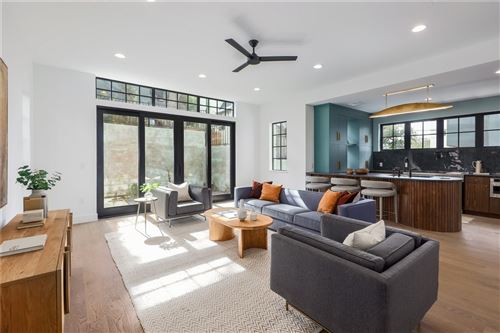 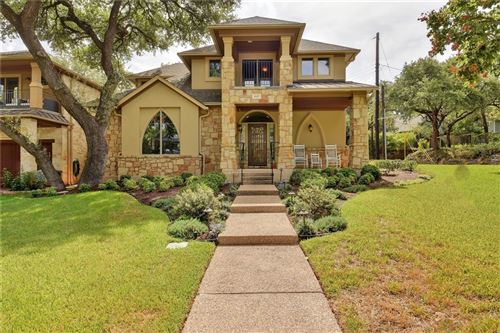 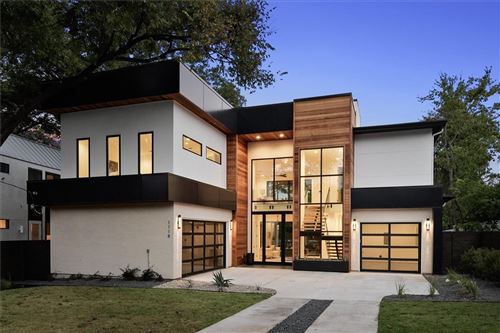 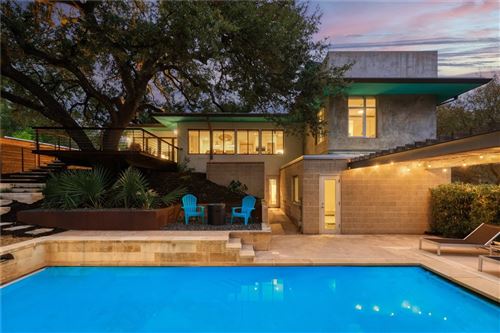 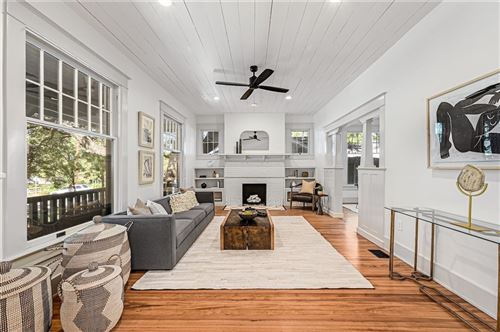 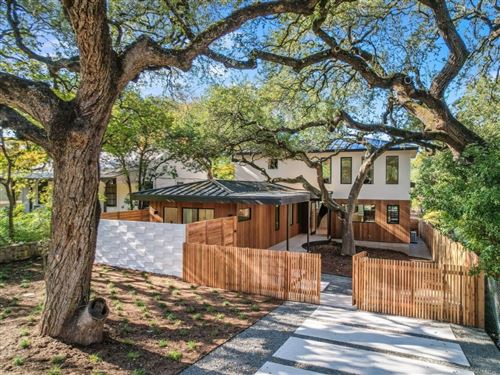