Looking west from the corner of East Sixth and Trinity Streets in the mid-1970s. Image: Texas Historical Commission

We’ve recently discussed the past and present of downtown Austin’s ever-changing East Sixth Street, and though it’s obviously up for debate, our takeaway from the historical context of the street leads us to believe its present occupation as a hotspot for interchangeable shot bars between Congress Avenue and the highway doesn’t do justice to its past as a genuine commercial district for downtown. Retail stores in the 200 block of East Sixth Street in an undated photo most likely from the mid-1970s. Traces of these businesses still exist, but they’re mostly occupied by bars in 2020. Image: Texas Historical Commission

It’s had its seedy phases prior to the current identity as a bar district, and some of the small local businesses you’d find on the street back in the 1970s were pawn shops and adult movie theaters, not necessarily what you’d like to see on your shopping trip — but a walk down Sixth Street 50 years ago would still surprise you if you’ve only ever known it as Austin’s poor imitation of Bourbon Street. The city’s historic preservation advocates started taking Sixth Street seriously as a cultural district boasting some of downtown’s most historic architecture in the early 1970s, with the formation of the East Sixth Street Conservation Association that eventually helped the district attain a listing in the National Register of Historic Places in 1975. But one of the most notable turning points for the street arrived one year earlier in 1974, when artist Jim Franklin reopened the abandoned Ritz Theater as a music venue — we know it better now as the Alamo Drafthouse’s downtown location, but in the ’70s the space hosted the likes of Willie Nelson and Bo Diddley. The Ritz Theater at 320 East Sixth Street seen in a photo taken as part of historic preservation efforts, likely in the mid-1970s. Image: Texas Historical Commission

In keeping with that spirit, we thought 1974 was a good year to see what kind of businesses were operating on this stretch of Sixth Street besides bars, of which there were a few back then as well. We found a surprisingly diverse lineup of retail, and though it remained a little seedy — pawn shops and jewelry stores abound — it’s fun to see just how much shopping you could do here nearly 50 years ago. Not very many people buying a couch or picking up a prescription here these days. Check the map: 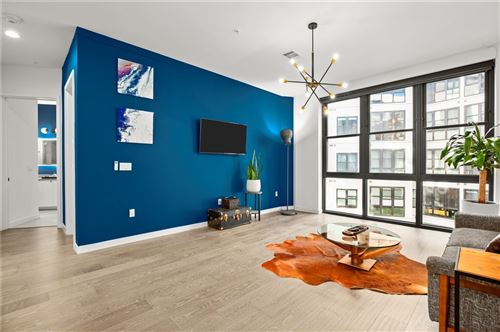 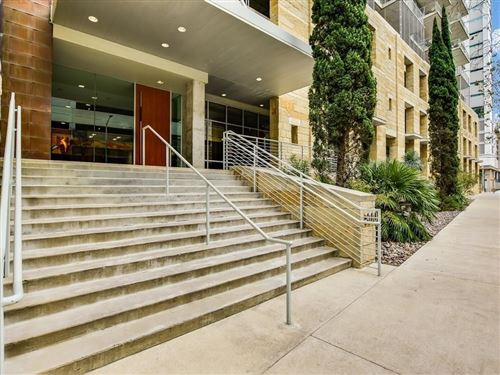 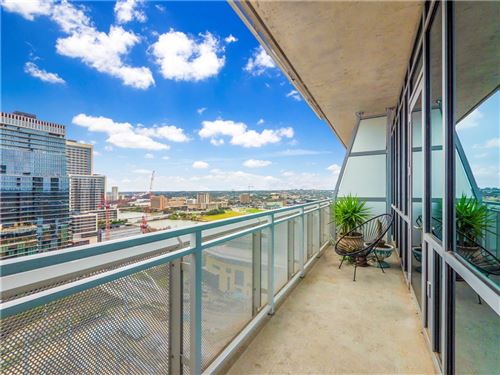 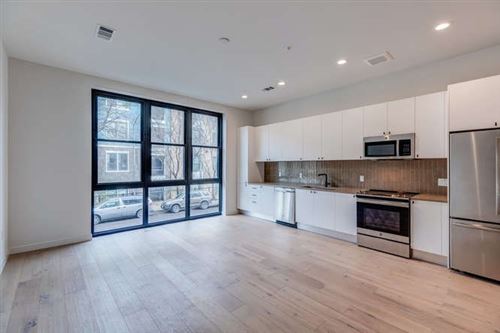