It couldn’t have happened to a nicer building, but it appears downtown Austin’s first implosion in more than 11 years will take place at Block 71’s Ashbel Smith Hall tower sometime this spring.

We’ve been hunting for answers since December of last year, when various permits were filed with the city for demolition at the site, a 1.75-acre downtown block owned by the University of Texas and bordered by West Seventh, Colorado, West Sixth and Lavaca Streets. In fact, teardown is already somewhat underway — the parking garage at the location is pretty much gone.

But today, at long last, we’ve received official confirmation regarding the brief future of Ashbel Smith Hall from DPR Construction, the builders working with developer Trammell Crow to transform the block into downtown’s next grand mixed-use office and food hall project:

“In order to significantly lessen the impact the redevelopment of Block 71 will have on its neighbors and downtown in general, we are going to demolish the existing 10-story building through a tried and true method of implosion, which is designed to contain the building’s debris within the site. We’re finalizing the plans for the implosion, which include a number of redundant safety measures, and we’re eager to share those plans with our neighbors soon.”

If all goes according to plan, this will be downtown’s first implosion since the demolition of the ill-fated shell of the Intel building in 2007, so it makes sense for Weisheimer to strongly emphasize safety measures in her statement — this sort of thing doesn’t happen every day, after all. The northern elevation of Ashbel Smith Hall at Block 71. Photo by James Rambin.

The city filings from back in December regarding the demolition seem to imply a target date of March 25 for the implosion of the 10-story building, originally built in 1974 as administrative offices for employees of the University of Texas System.

But DPR isn’t ready to confirm that exact date just yet — “late March” is the best they can do for now. Still, you probably want to block that date out on your calendar, just in case. I’ve never been more excited for anything in my life. 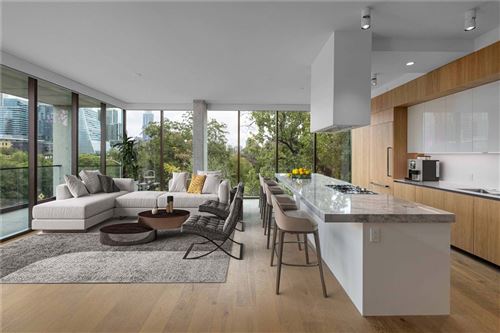 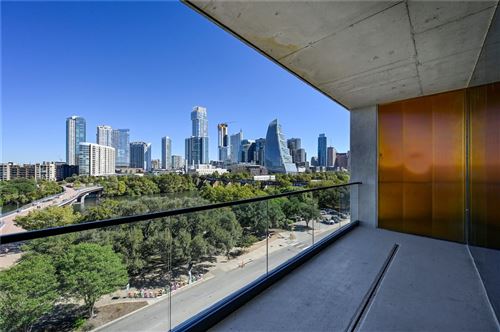 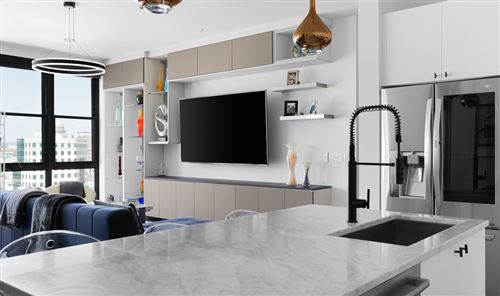 $744,604
18
Previous Post: « Solving the Mystery of the ‘Moonscape’ at the Corner of Fifth and Bowie Streets
Next Post: Downtown Austin’s Most Mysterious Building Proposals, Mapped »