A view of the vacant tract directly north of the Thinkery children’s museum at 1825 McBee Street in the Aldrich Street District of the Mueller development, which could soon see the development of a five-story boutique hotel. Photo by James Rambin.

Recently-launched hospitality brand Origin Hotel Collection plans to develop a five-story hotel with design from celebrated local architects Lake Flato atop an empty lot in the Aldrich Street District of Austin’s master-planned Mueller community, according to city filings from earlier this year. Looking eastward from the Aldrich Street Paseo over the empty plot that could soon host the Origin Hotel Mueller project. At the left, across McBee Street, the Aldrich Street District’s parking garage is partially visible. Just east of the site, the building seen at the center of this image beyond the vacant lot is the AMLI at Mueller apartment community. The red wall casting the shadow on the far right is the back end of the Thinkery children’s museum. Photo by James Rambin.

Called Origin Hotel Mueller in these documents, the project is situated on a 0.4-acre site at 1825 McBee Street, directly north of the Thinkery children’s museum and east of the Aldrich Street Paseo — that’s the umbrella-topped pedestrian promenade that runs through the core of this district’s retail offerings, which include a location of the Alamo Drafthouse Cinema and B.D. Riley’s Irish Pub.

Looking north up the Aldrich Street Paseo, a pedestrian path that cuts through the center of the district. Photo by James Rambin.

Catellus, the real estate firm behind the long-term transformation of the former Robert Mueller Municipal Airport into a 711-acre mixed-use development, considers the Aldrich Street District the “town center” of Mueller. This new project is technically not the community’s first hotel — the 112-room Residence Inn by Marriott opened near East 51st Street in the northwest corner of the neighborhood back in 2014 — but the Origin development would become Mueller’s first-ever boutique hotel, a big step towards establishing the Aldrich Street area as a major entertainment district for the central city. A photo, partially in shadow from the backside of the Thinkery museum, taken from the site of the planned Origin Hotel Mueller looking roughly northwest towards Dell Children’s Hospital. From this perspective, the proximity of this property to the rest of the Aldrich Street District is pretty obvious. Photo by James Rambin.

Though this is the first we’ve heard of the Origin plan, Catellus has long considered the suitability of a hotel for this area. The Aldrich Street website itself mentions the finished district will contain between 120 and 140 hotel rooms, and marketing documents dating back to 2014 from commercial developer Live Oak show a hotel project planned in the district, just at a different address — in the rendering below, it’s visible on the west side of Aldrich Street just across from the Alamo Drafthouse, a site that’s still vacant at the moment: A speculative rendering of the completed Aldrich Street District of Mueller used for marketing purposes back in 2014, which shows a hotel in this area, just not at the location we’re talking about now — clearly some plans changed a little between then and now, considering that the same rendering shows an expanded Thinkery museum occupying its entire block. That obviously didn’t happen, since that spot is where the Origin Hotel’s going. Sorry, Thinkery. Image: Live Oak

A “lifestyle hotel” brand launched in 2018 by Mississippi real estate development firm the Thrash Group, Origin currently has three locations in Colorado, Kentucky, and North Carolina. The room count for the Mueller location is unknown at this time, but the hotel’s ground floor is described in city filings as containing 4,950 square feet of retail space and 2,115 square feet of restaurant space, both accessible from an internal courtyard connected to the Aldrich Street Paseo.

The orientation of the courtyard, along with the layout of the hotel itself in relation to McBee Street and the Aldrich pedestrian walkway, can be seen in the image below, from the Origin’s site plan document submitted on behalf of the building’s developers by local civil engineering firm Big Red Dog: A site plan showing the layout of the hotel’s ground floor and courtyard. Click for a larger view. Image: Big Red Dog Inc.

This pedestrian-friendly design feature is enabled by the project’s unique location within the Mueller district — rather than locating its 126 required parking spaces on-site, the building’s parking will be provided by the “Town Center” garage directly north of the site across McBee Street, which also currently provides paid parking for visitors to the Aldrich Street District’s retail outlets.

Austin firm Lake Flato is named as the hotel’s local architect, with the Ohio-based Lusk Architecture serving as architect of record. Local landscape architecture outfit Studio Balcones is designing the building’s courtyard and other exterior elements, and two renderings of the project can be found in the company’s portfolio: Two renderings — one by day, one by night — looking into the internal courtyard space of the Origin Hotel Mueller from the perspective of someone standing on the Aldrich Street Paseo. Images: Studio Balcones

Even though additional renderings are not yet available for the project, illustrations from the building’s site plan give us a better understanding of its design:

A northern-facing elevation of the Origin Hotel Mueller. Click for a larger view. Image: Lusk Architecture The development appears to still be moving through the city’s permitting process, and no dates for groundbreaking or construction are available at the moment. We’ll reach out to the folks involved and see what else we can learn — but for the time being, it’s just nice to see Mueller continuing its late period of growth with something new. 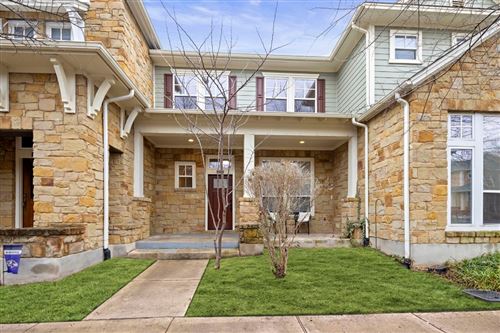 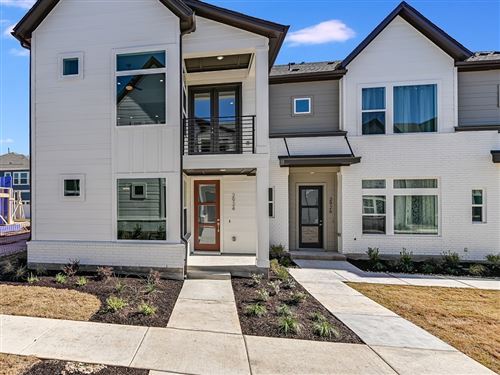 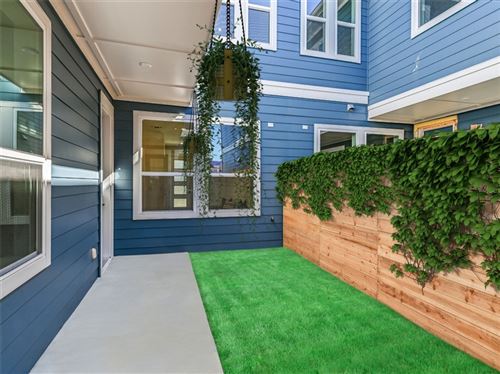 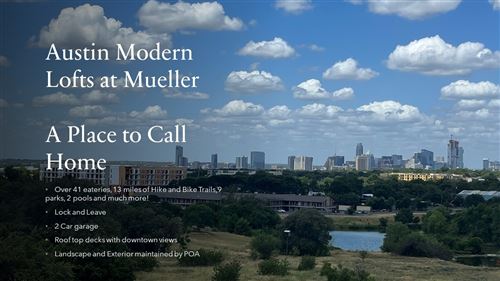 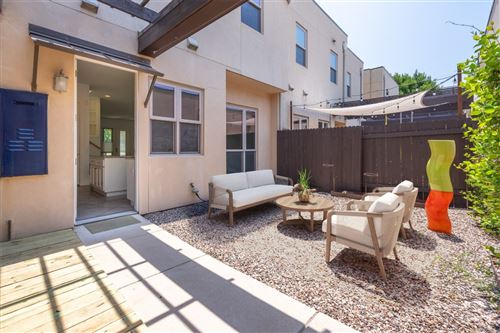 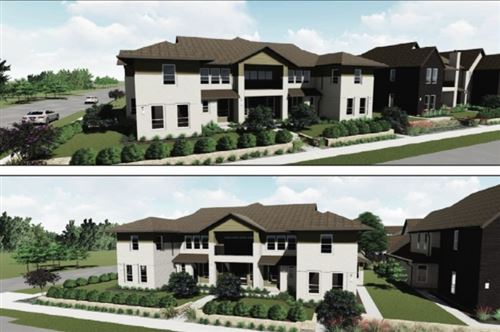 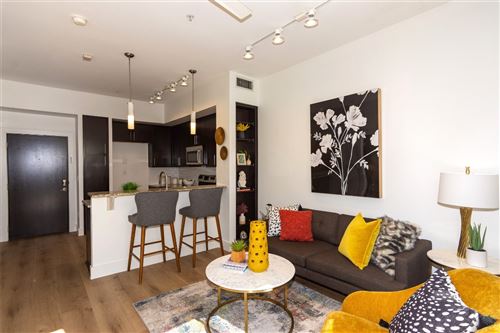 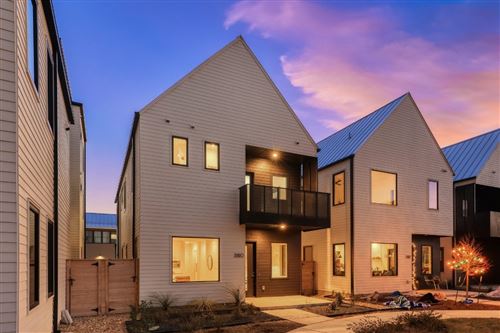 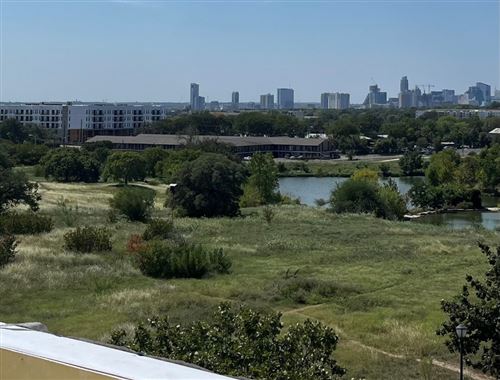 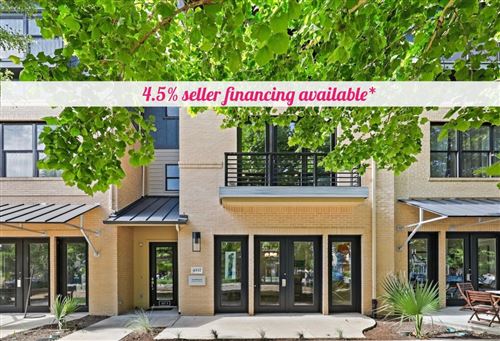 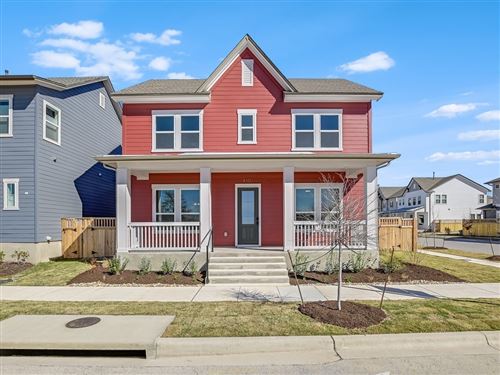 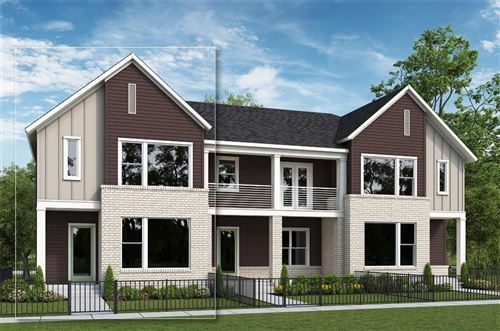 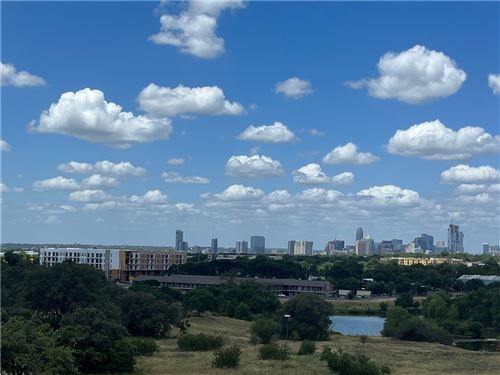 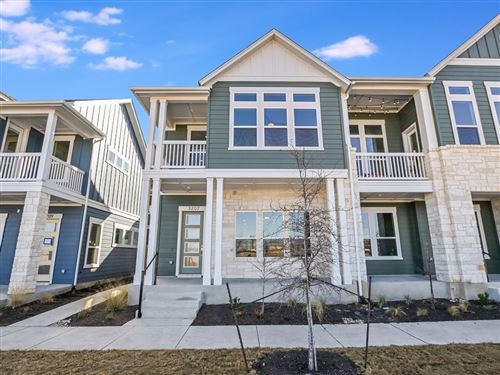