Austin-gone-international sandwich chain Schlotzsky’s has had its ups and downs. First opened in 1971 at the current site of Amy’s Ice Cream at 1301 South Congress Avenue, the growth of the brand through the 1990s eventually saw the relocation of its flagship outlet to a two-story former grocery store at 218 South Lamar Boulevard, which also housed the company’s training and bakery facilities.

A 2004 bankruptcy and 2010s turnaround, fueled at least in part by Cinnabon of all things, kept the company interesting over the last 15 years — but private equity demands growth, and thus Schlotzsky’s is currently neck-deep in the rollout of its new “Austin Eatery” rebranding, which hilariously leans on the outfit’s Austin origins to “keep it weird” in hotspots such as suburban Atlanta with a revamped menu of painfully millennial-targeted Hail Marys like sliders, tacos, and flatbreads.

Did you know Schlotzsky’s opened a location in Moscow in 2014? Unclear if it’s still open, but this review is too funny not to post.

In what must be completely unrelated news, the 218 South Lamar Boulevard location is closing, soon to be replaced by a seven-story office project with ground-floor retail space from Generational Commercial Properties. Here’s the building, as seen in recent city development filings and designed by the locals at Runa Workshop: A northern elevation of the 218 South Lamar office building, meaning this is the side facing the Zach Theatre. Click for a larger view. Image: Runa Workshop / Generational Commercial Properties An eastern elevation of the 218 South Lamar office building, this time seen from the perspective of South Lamar Boulevard itself. Click for a larger view. Image: Runa Workshop / Generational Commercial Properties

Finally, a western elevation of the 218 South Lamar office building, which will mostly face the adjacent theatre’s back of house facilities. Click for a larger view. Image: Runa Workshop / Generational Commercial Properties

These drawings are nice and give us a decent understanding of the building, but their flat presentation doesn’t really give you a great idea of its full geometry — judging by the overhead view of site plan filings for the project, the architecture features more diagonals than you’d be able to tell from the images above: A floor plan of the 218 South Lamar office project’s seventh floor (its top level), which shows the general layout of the building and its diagonal masses. Click for a larger view. Image: Runa Workshop

Since no rendering is available at the moment for this project, you’re just going to have to look back and forth between the various images above and sort of plot out for yourself where the depth is on the flat elevation drawings — basically you’ve got two intersecting masses, one a bit taller than the other, with each positioned on a slight diagonal. There’s also four levels of underground parking included, along with a rooftop terrace — an office amenity in high demand these days, and for good reason! This selection from a site and paving plan for the 218 South Lamar office building gives you a reasonable idea of its orientation with the surrounding streets. Click for a larger view. Image: Runa Workshop

More offices are great and all, and Runa does good work — in fact, the official TOWERS.net HQ is located in the Runa-designed WeWork building on Barton Springs Road, also developed by Generational Commercial Properties — but the most interesting thing about this project to the general public will likely be its occupied height of 95 feet, with the structure’s actual total height including the mechanical plant space at the top ringing up at 110 feet.

Unless we’re sorely mistaken, that’ll make this the tallest building west of South Lamar Boulevard, another benchmark for increasing heights south of the river in general as echoed by projects like the 96-foot 211 South Lamar Boulevard hotel and condo development going up across the street from here: The 96-foot hotel and condo project at 211 South Lamar Boulevard will be roughly the same height as the 218 South Lamar office building. Click for a larger view. Image: Rhode Partners

Both of these developments are achieving their scale through planned unit development agreements, something residents of nearby neighborhoods like Zilker aren’t particularly thrilled about — feel free to leaf through the archives of this site to see how we feel about it, but generally speaking we think it’s a great idea to build up instead of out. Details are scarce on both the timeline for the current restaurant’s closure and the 218 project’s construction, but current city documents imply a groundbreaking date could arrive as soon as 2020. 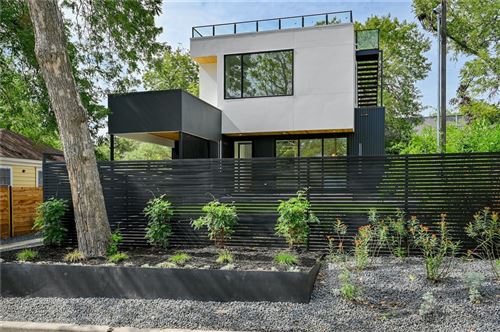 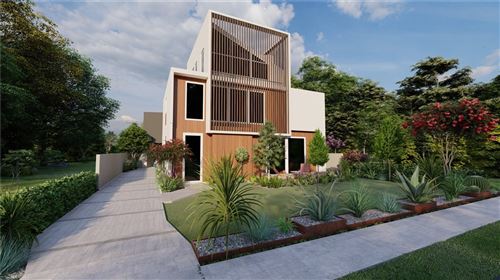 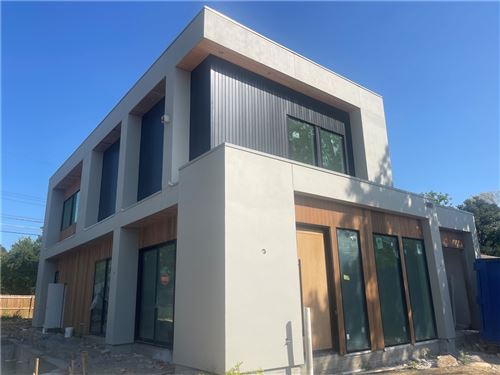 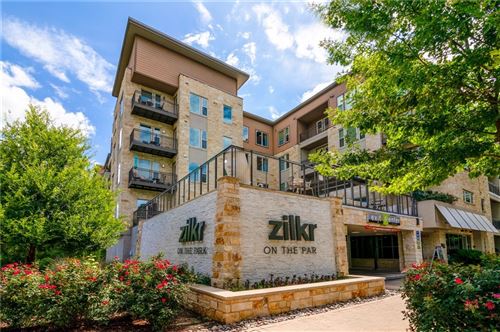 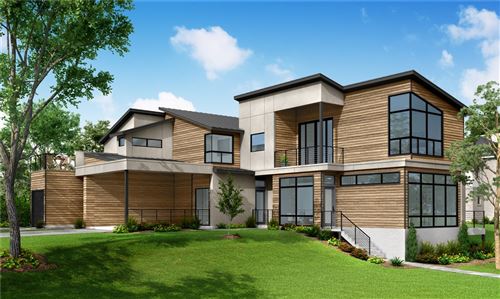