Search
You are here: Home / Condo Projects / Counting Down to Condo Conversion at Zilkr on the Park Apartments
Search suggestions: condos for sale • rainey street

A view of the Zilkr on the Park complex at 1900 Barton Springs Road. Image credit: Mill Creek Residential.

We learned a couple of weeks ago that a new owner for Zilkr on the Park Apartments at 1900 Barton Springs Road plans to convert the complex to condos, with a public opening a week away.

All of this is kind of interesting for a few reasons. For one, if your memory stretches back that far, you’ll recall that condo units were actually in the original plan for the site. There was also a boutique hotel and bar/restaurant component planned for a while, until it wasn’t. The whole thing just kind of dried up and turned into apartments instead, which always felt like a bit of a missed opportunity for something interesting considering the exclusivity of the 1.5 acre site — you seriously can’t get any closer to Zilker Park than this. A few of the floorplans for units at Zilkr on the Park. Image credit: Mill Creek Residential.

Here’s the nitty gritty: The five-story complex, which was completed in 2014, holds 213 units ranging from about 600 to 1,300 square feet, with one and two-bedroom floorplans available alongside studios. The original owner and builder was Mill Creek Residential Trust, LLC, a large developer with more than 17,000 apartment units under their belt and a lot of former Trammell Crow talent on staff, if you take a peek at their executive board. The new owners, incorporated under the name Zilkr Owner LLC, are associated with The Fallstaff Group, a Baltimore developer specializing in condo conversions around the country.

Interior views of some units at Zilkr on the Park. Image credit: Mill Creek Residential Trust.

The ABJ article about the acquisition mostly covers the details, although the headline calling them “high-profile” apartments seems … generous.  The most distinguishing aspect of this building is its extreme proximity to the park — I probably wouldn’t have recognized the building if I hadn’t walked past it a million times on the way to the Austin City Limits Music Festival in recent years. But despite the fact that this community only opened a few years back, what’s going on here isn’t hugely different from a lot of the condo conversions we’ve seen in Austin before, right down to the new owner’s promises of luxury fixtures.

The buyer plans extensive renovations from a total makeover of the lobby, including the installation of white marble floors and modern Italian furnishings by Roche Bobois.

The Fallstaff Group is an interesting company, mostly due to its CEO, Elliott J. Sharaby.  Self-described as the “King of Condo Conversions” in his bio, which you’ve really got to read for yourself. Sharaby’s career spans back decades, with this 1993 article describing his early days of apartment-condo flipping with developer Joel Gamel.

Here are some sample marketing materials from past sales efforts. My favorite is either the motorcycle guy or the people in love because of her condo.

These ads are hilarious, but more importantly, they line up with the marketing techniques described in the 1993 article:

Adding to the hubbub was the use of a public address system inside units and in the public areas to announce sales contracts in between broadcasts of instrumental music. Red price tags were hung on the doors. Models were furnished down to everyday items, including fake Chinese food on the table.

Joel Gamel theorized that buyers in the blizzard “thought it was an auction.” Color advertisements featured the words “D.C. foreclosure sale,” along with a slightly erroneous map that showed the project on N Street one block off Pennsylvania, just around the corner from the White House.

“It wasn’t high pressure, but it was high energy,” he said of opening day.

The “public notice” and “closeout sale” vibe of the posters above begs the question: what kind of publicity blitz are we in for with Zilkr?  It’s certainly a strange but clearly effective sales tactic, at least for those “distressed” properties that needed to sell quickly as described in that article.

That doesn’t seem to be the case for Zilkr, which by all appearances was at or near full occupancy, and had a recent property appraisal of $55 million.

Maybe Zilkr’s fortunate geography will save it from being marketed with the subtlety of a police auction.  Of course, marketers should always be looking for inspiration. 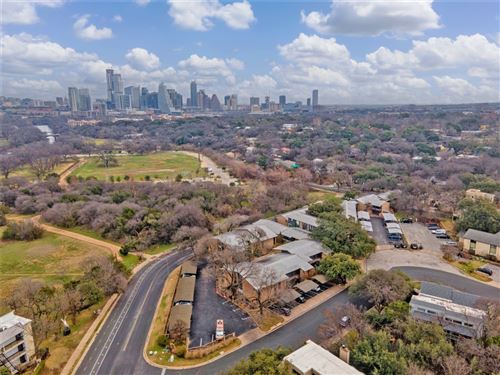 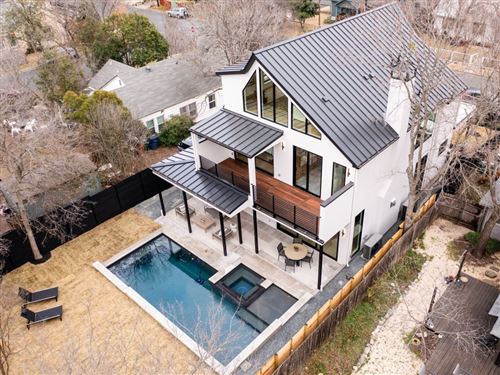 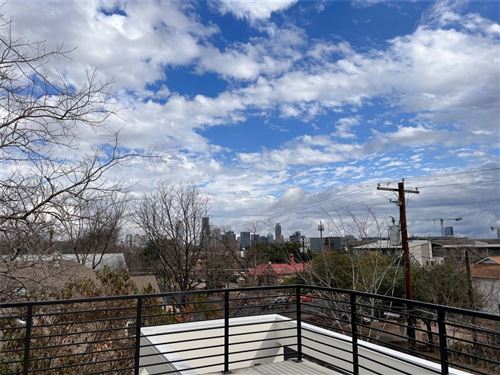 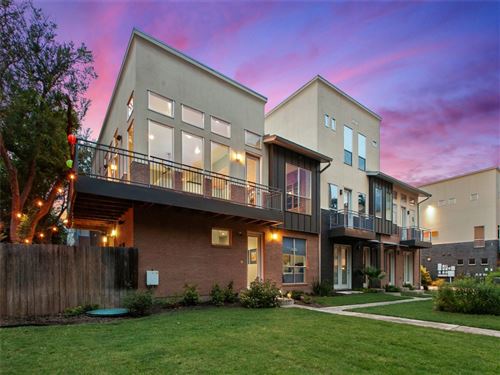 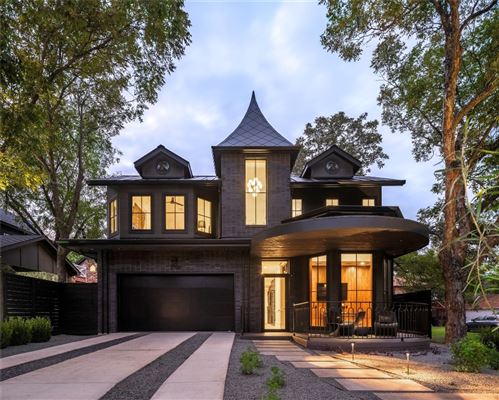 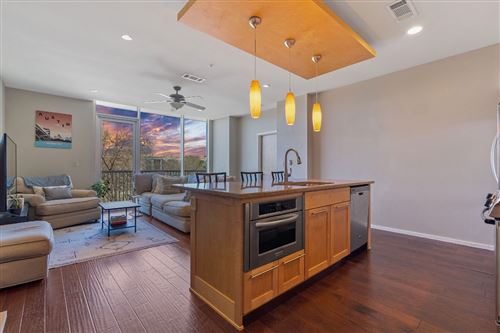 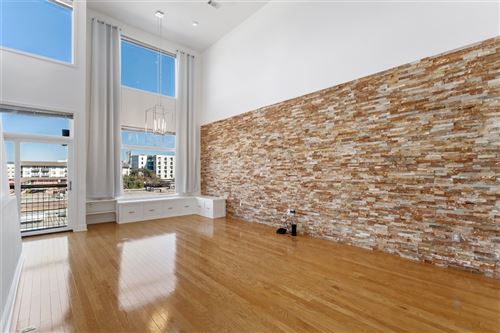 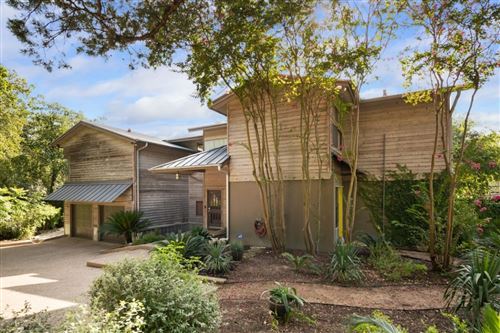 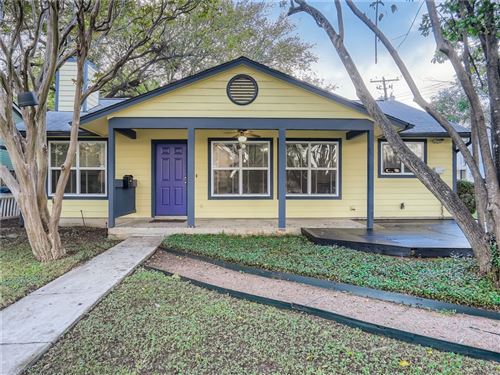 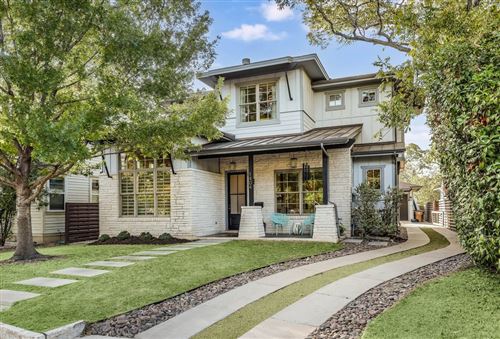 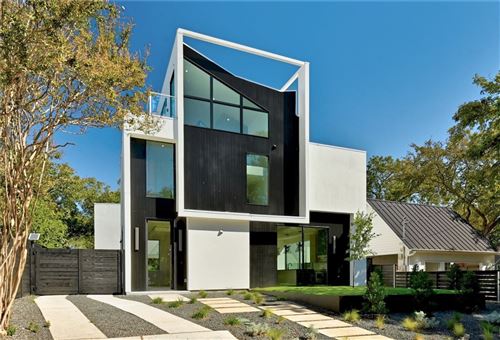 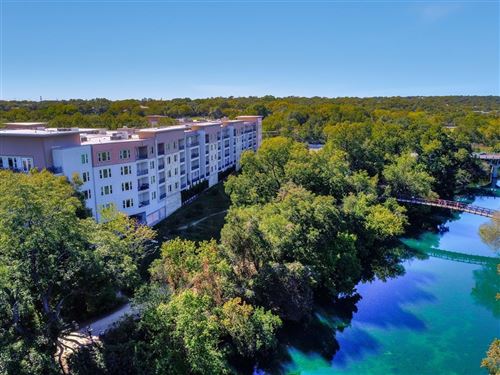 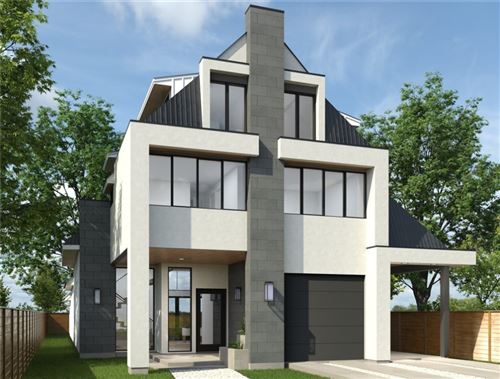 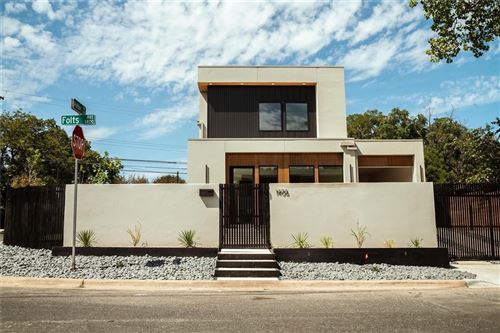 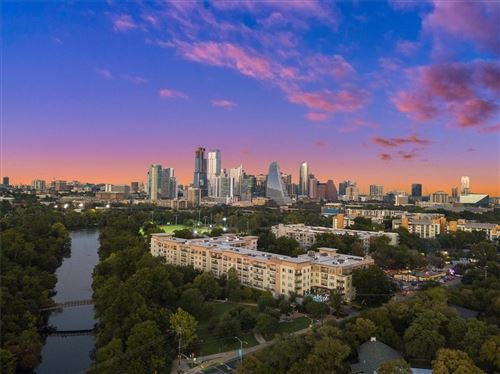 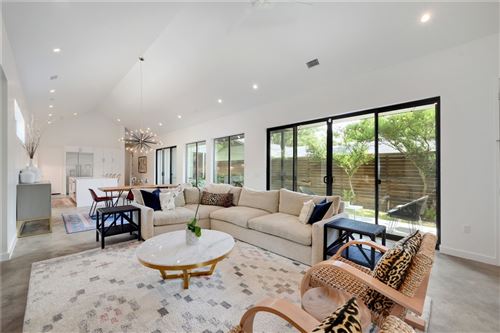 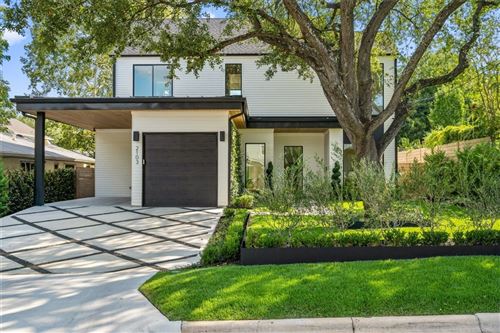 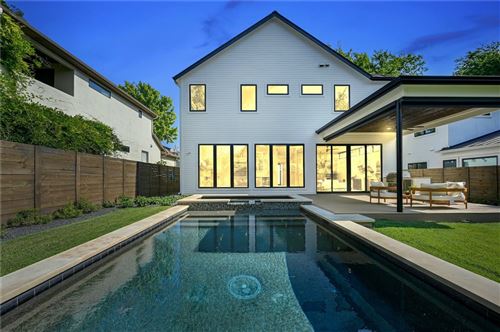 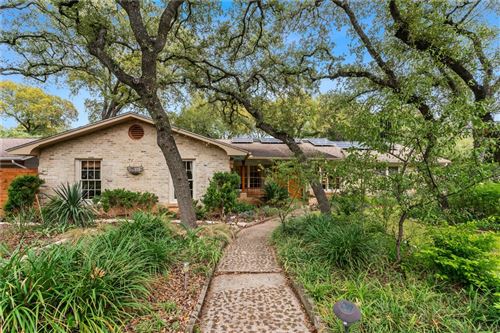